Bengaluru, Aug 5: Production from Handlooms should increase and its benefit should reach the weavers to build an 'Atma Nirbhar Bharat,’ Chief Minister Basavaraj Bommai said. 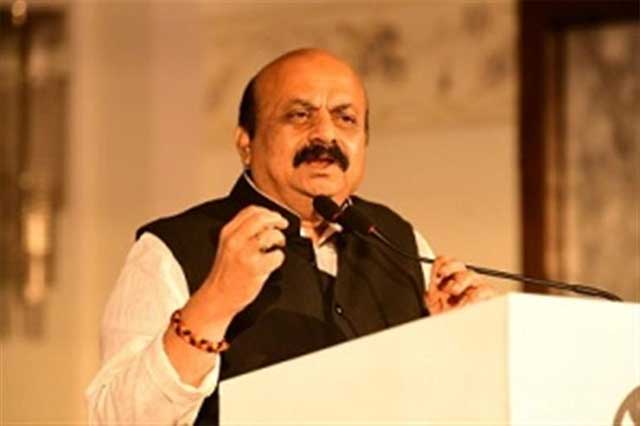 The Chief Minister was speaking after inaugurating the 8th National Handloom Day celebrations and presenting the awards for Handloom weavers.

Handloom is symbol of Self-Reliance

Handloom is a symbol of self-reliance. It has played an important role in the freedom struggle.

Mahatma Gandhi had given a national call for the people to weave their own clothes as a fight against the textiles manufacturers in the mills of Britain. It is the most employment intensive sector in the country, Bommai said.

The State and Union Government have formulated many schemes for the welfare of weavers.

Technology has entered the handloom sector too. The motto of 'Atma Nirbhar' would be meaningful if we use the products produced within our country and it would benefit the workers.

“We have launched the 'Vidya Nidhi' scholarship scheme for children from weavers' families too. The Nekar Samman award has been enhanced to Rs 5000, interest and loan have been waived. More schemes are being contemplated.

“Handlooms would be given priority in programmes of Stree Shakthi Groups. Canara Bank has been designated as the Anchor Bank for the purpose,’’ Bommai said.

“If our handloom and powerloom products could compete with foregin textile products, then Gandhiji's dream and Prime Minister Modi's mission of 'Arma Nirbhar' would become a reality,’’ he added.