The event hosted by Karnataka Sangha Qatar was a grand success which was enjoyed and appreciated by a massive audience of the Indian community. Programme was started with a welcome classical dance performed by Sanjan Jeevan. 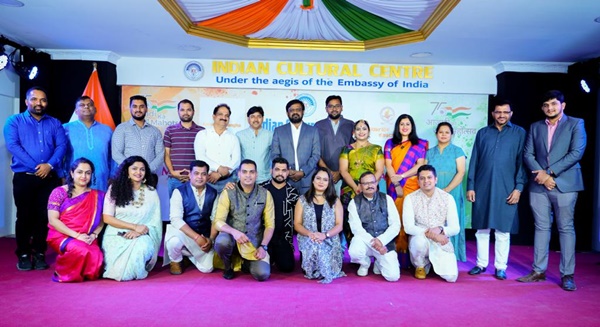 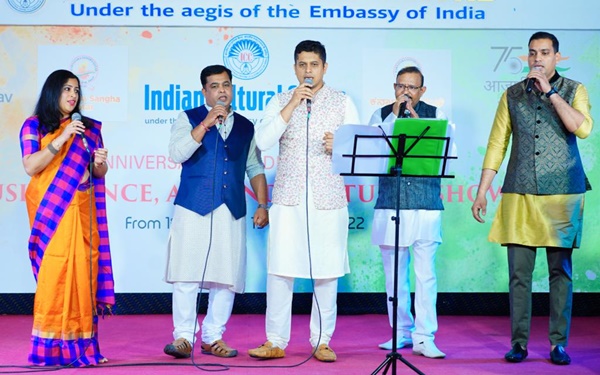 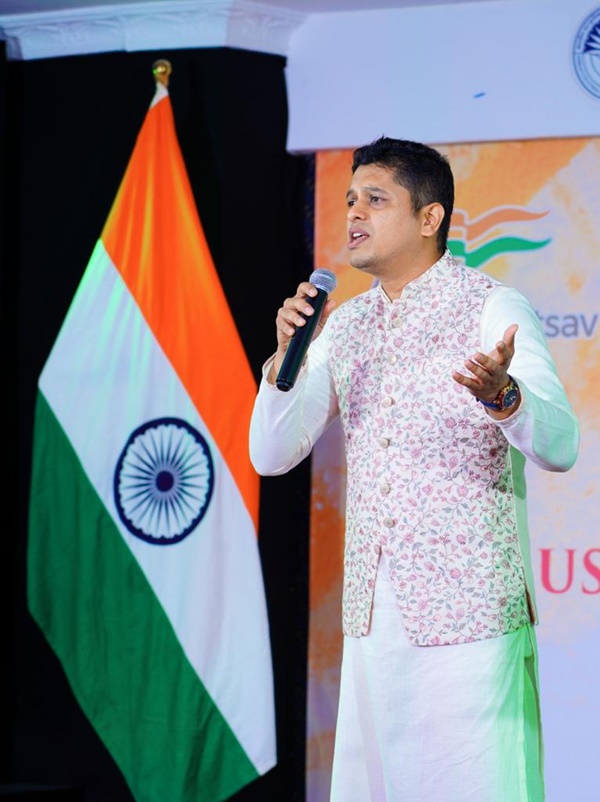 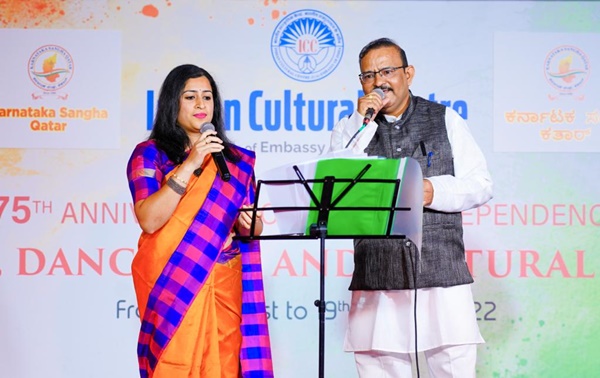 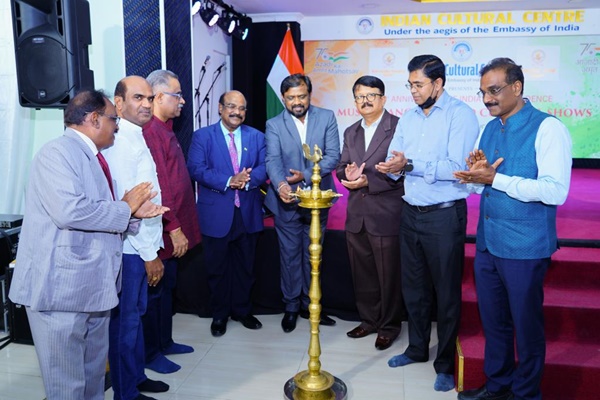 During the welcome speech president of Karnataka Sangha thanked ICC for giving the platform in the celebrations of Indian Independence. During the keynote address chief guest of the event PN Baburajan, president, Indian Cultural Center applauded the contributions of Karnataka sangha in cultural events during the year long celebrations.

Subramanaya Hebbagelu said “it a proud moment for all the Kannadigas in Qatar that Karnataka Sangha is able to give back-to-back super hit programs under the able leadership of new president Mahesh Gowda, which has given a well recognitions and reachout in the national level in the recent times".

This programme was the 4th day event of a series of everyday celebrations, with a grand finale which was to be held on August 19.