Tehran, Aug 10 (IANS): Iranian negotiators in the nuclear talks have been ignoring "threats and empty deadlines" by the West in order to protect Iranian people's rights and the long-term interests of the country, an advisor to the Iranian team said.

The Iranian negotiators have pressed hard on the Americans and European governments to back down from their irrational positions, both in the Vienna talks and its contacts with the other negotiating parties, Mohammad Marandi was quoted by the official news agency IRNA as saying, before leaving the Austrian capital where the talks were held on Tuesday.

The Iranian team aimed to gain "key concessions" from the other side, said Marandi, a professor at the University of Tehran. 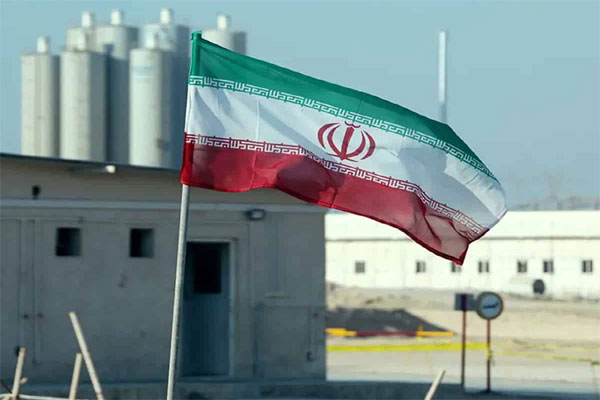 He declined to make any statement on the text of a possible deal on reviving the 2015 nuclear pact, which was offered by the European Union foreign policy chief Josep Borrell, saying that "careful examination" will be held in Tehran, Xinhua news agency reported.

Iran signed the nuclear deal, formally known as the Joint Comprehensive Plan of Action (JCPOA), with world powers in July 2015, agreeing to curb its nuclear programme in return for the removal of sanctions on the country. However, former US President Donald Trump pulled Washington out of the agreement and reimposed unilateral sanctions on Tehran, prompting the latter to drop some of its commitments under the pact.

The talks on reviving the JCPOA began in April 2021 in Vienna but were suspended in March 2022 because of political differences between Tehran and Washington.

The latest round of talks, which began on Thursday following a five-month hiatus, ended on Monday without a breakthrough.