As a part of the international roadshow for the Global Investors Meet (GIM) scheduled on November 2, 3 and 4 the delegation met captains of leading Japanese companies and invited them to make investments in industrial projects in the State. The delegation also extended a formal invitation to the Japanese companies to participate in the GIM being held in November. 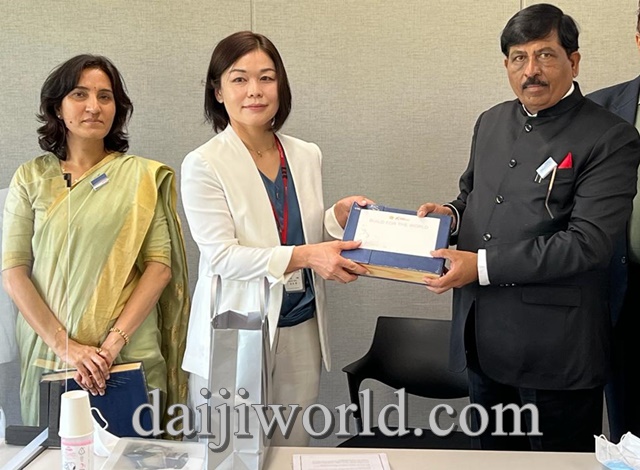 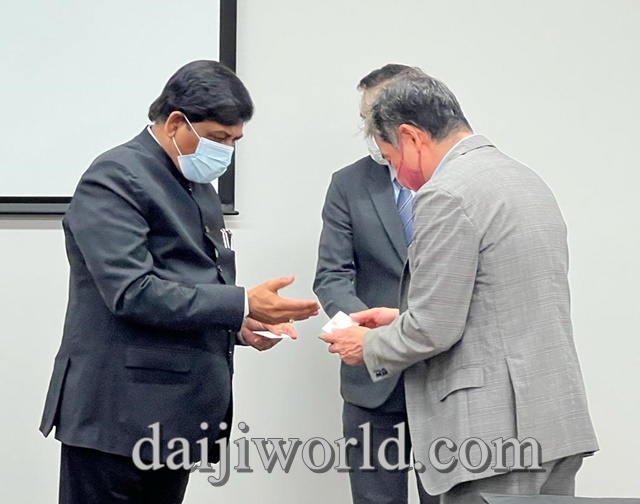 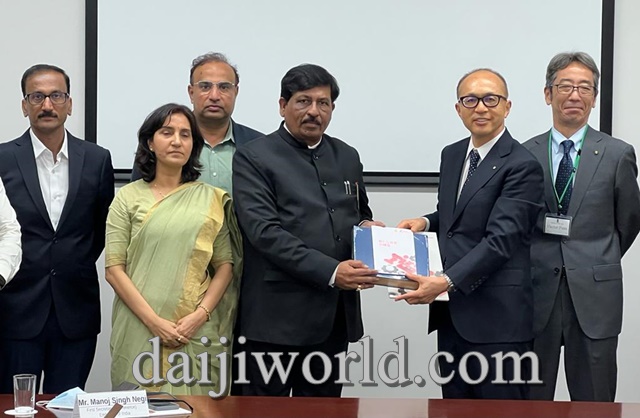 The Minister presented an overview of the industry-friendly policies of the State and showcased Karnataka as an ideal destination for Japanese manufacturing companies. Nirani said the industries department has proposed a separate "Japanese township on nearly 600-acre plot in Tumakuru. Besides the township, a land bank of 50,000 acres have been earmarked for Industrial development, he said.

Impressing upon the companies, Minister Nirani said Karnataka had attracted maximum number of FDI among all the states and the environment was conducive for the big Japanese investments.

The Minister also maintained that state was in the top achiever category in the “Ease of Doing Business” (EoDB) released by the Centre recently. Representing the Embassy of India, Mayank Joshi, Deputy Chief of Mission, and Manoj Singh Negi, First Secretary (Commerce) also participated in the meetings.

Suzuki Motor Corporation: Suzuki Motor Corporation was represented by Hidaki Taguchi, General Manager India Automobile Department, Kenji Saito, Director and Senior Managing Officer, and Kazuhiro Hattori Assistant Manager Public Affairs Group. Suzuki Motor Corporation is a leading Japanese automotive company, manufacturing products primarily in the land mobility and marine segments Mitsui Company: Mitsui is one of the largest general trading companies in Japan, has 16 business units including – Mineral and Metal Resources, Energy, Materials, Iron and Steel products, Food and Agriculture, Retail, and IT and Communication. Mitsui has 129 offices across 63 countries and regions. Syed Faisal Ashraf, Managing Director, and Yu Deputy Managing Director of Mitsui were present at the meeting. Mercari: Mercari is a Japanese e-commerce company and its main product is the
Mercari marketplace app, which allows users to buy and sell items quickly from their smartphones. In addition to its core businesses, Mercari has launched new businesses namely Mercoin Inc., its crypto-asset and blockchain business, and its logistics service Merlogi, Inc.

Hitachi: Hitachi is a Japanese multinational conglomerate corporation and is the parent company of Hitachi Group.

With a diverse group of subsidiaries including Hitachi Vantara, Hitachi Metals, Hitachi Rail, and Hitachi Astemo, Hitachi offers products and services in automotive systems, construction machinery, electronics systems and equipment, and advanced materials and IT systems.

NEC Corporation: NEC Corporation is a Japanese multinational information technology and electronics corporation headquartered in Minato, Tokyo.
The company provides IT and network solutions including, cloud computing, AI, IoT, and telecommunications equipment and software. NEC Corporation has 301 group companies with 110,000 employees across the world in more than 50 countries.