Mangaluru, Aug 11: The much awaited PTA Annual General Body Meeting was held on August 6 at 1.30 pm. The parents well responded to the invitation and gathered in large number. The teaching faculty invoked God’s blessings through a prayer song and the students of class 6 staged a graceful welcome dance.

Fr Gerald Furtado SJ welcomed the gathering. Celestine Vaz introduced the chief guest. The chief guest and the speaker for the day was the rector of St Aloysius Institutions, Fr Melwin Pinto SJ. The rector addressed the parents of the Primary School for the first time and stressed on the following points. Giving quality time by parents at home, creating a happy child rather than successful child, listening to the child and paying attention to the child when the child is feeling low and not able to express something. 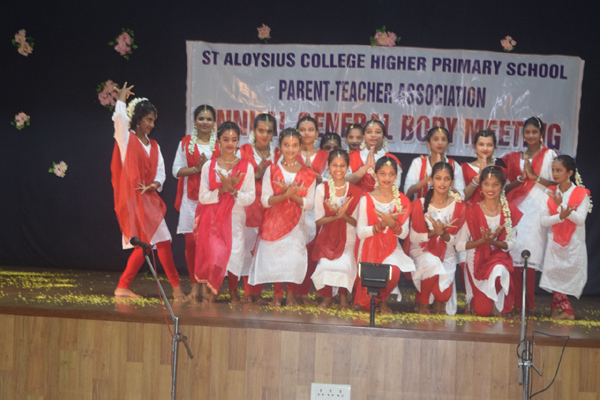 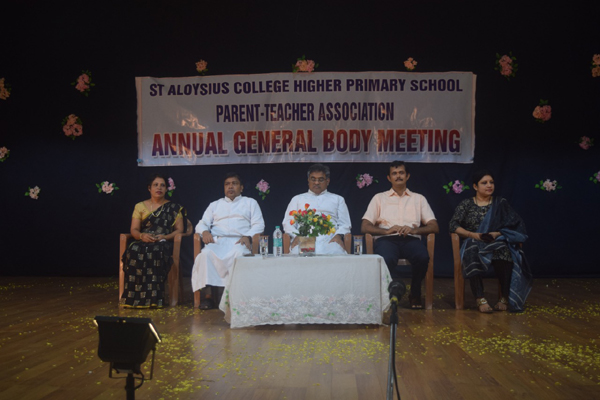 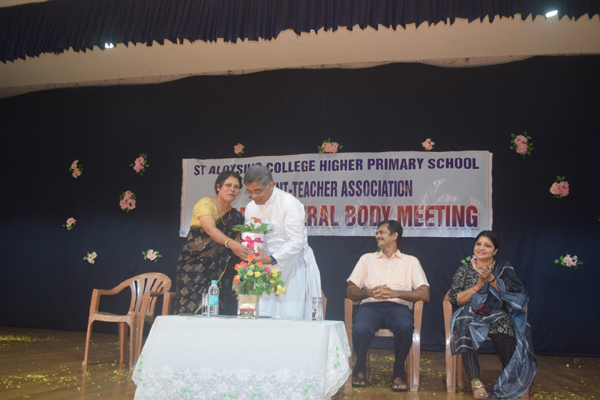 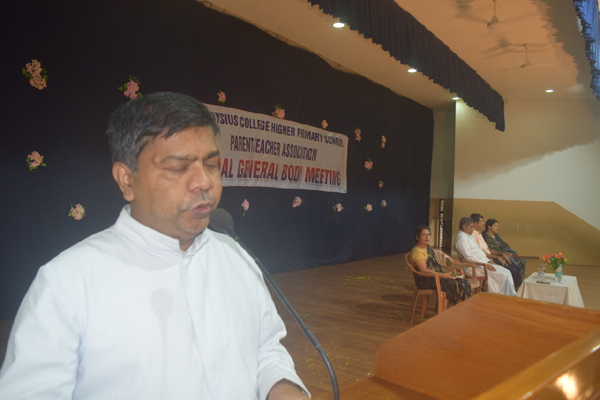 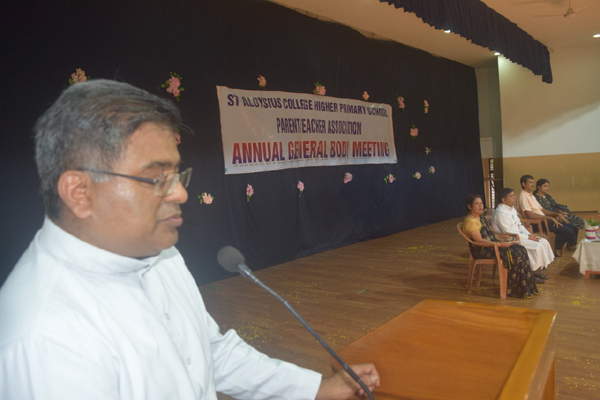 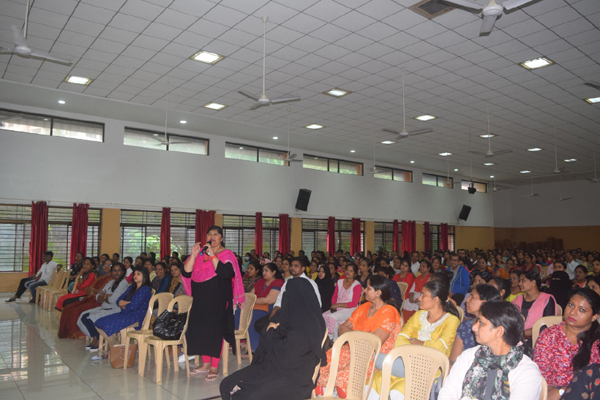 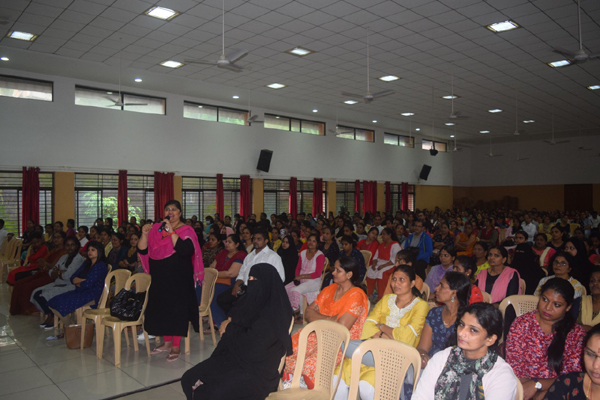 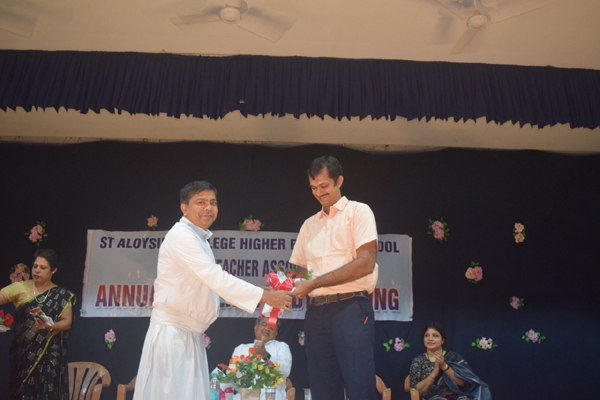 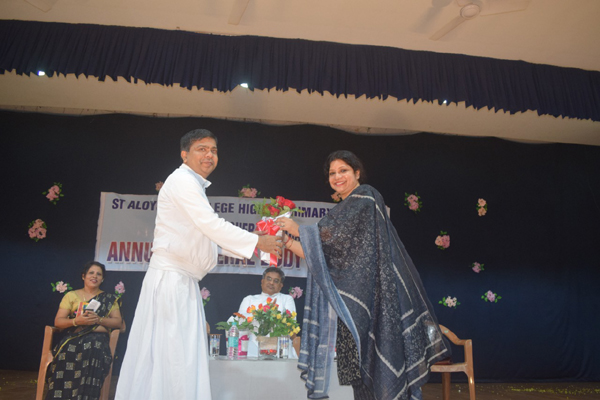 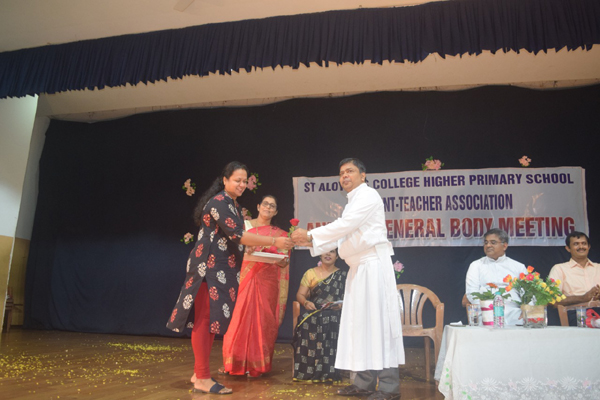 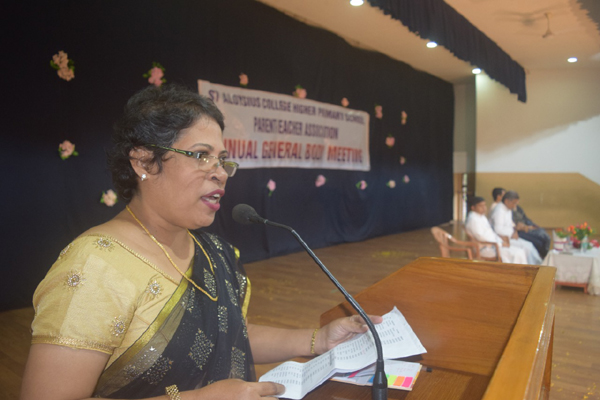 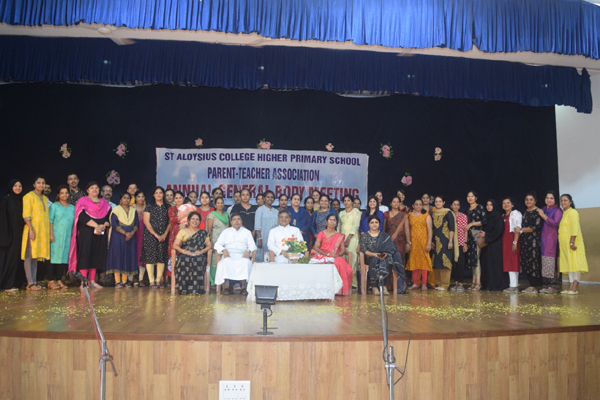 All gathered joined their voices in singing the National Anthem. Refreshment was served for all who attended the meeting. The entire programme was compered by Shobha Pinto.