Panaji, Aug 12 (IANS): Aam Aadmi Party's Goa unit on Thursday expressed its willingness to take a delegation of students, teachers, officials and Ministers to Delhi to observe how well the government schools are quipped with state-of-the-art infrastructure.

AAP on Tuesday had offered the education department to adopt the Government Primary Schools, which are to be merged on account of less students and had said that using the Delhi model they will boost enrolment and improve results in Goa.

Declining the offfer, Goa Chief Minister Pramod Sawant on Thursday said that he doesn't want advice from political parties about how to run government primary schools. They should check the condition of schools in their own states. 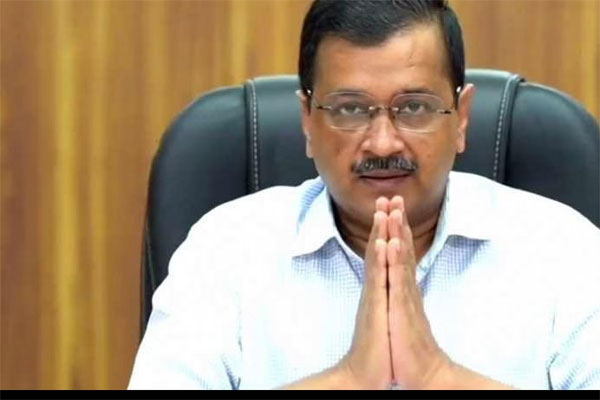 AAP Goa Unit President Adv. Amit Palekar addressed a press conference and stated that the statement of CM Pramod Sawant that his government doesn't need any advice from political parties which demonstrate the arrogance of power.

"This ego is playing with the future of the next generation," Palekar said.

"AAP is willing to take a delegation of students, teachers, officials from the Department of Education and Ministers so that they can observe how government schools are run and the state-of-the-art infrastructure has been constructed by the AAP government," he said.

Palekar said instead of taking AAP's suggestion positively, the CM makes a statement that he doesn't need to seek advice from the opposition and his government is capable of running the government schools.

"What is the reason for the downgrading of the education system? Why private schools fostered in the last 12 to 14 years, you need to answer," Palekar said.

He said that it seems like the BJP government is playing with the future of the children of Goa.