Iranian FM warns US against using 'language of threat'

"History ought to have taught the US that language of threat against Iran and Iranians achieves nothing," Amir-Abdollahian tweeted on Saturday. 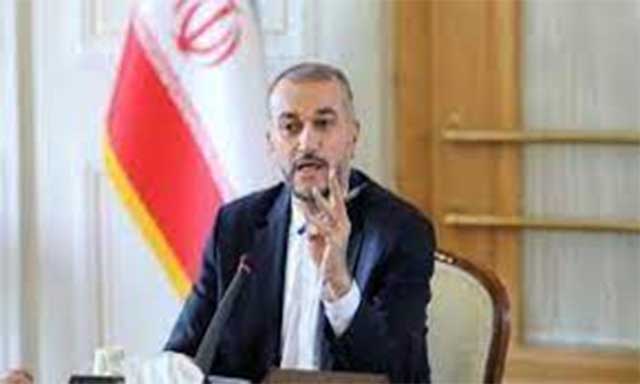 "Futile attempts at deflection won't allow the United States to evade responsibility for the thousands of Iranian and other victims of its involvement in terrorist crimes in our region," he was quoted as saying by Xinhua news agency.

The foreign minister's remarks came after the US Justice Department on Wednesday announced criminal charges against a member of Iran's Islamic Revolution Guard Corps for allegedly planning the assassination of former US national security advisor John Bolton.

The accusations were dismissed by the Iranian Foreign Ministry on Thursday.

Title: Iranian FM warns US against using 'language of threat'