Kasargod, Aug 16: A 17-year-old student is believed to have met a watery grave in the dam water and has been missing since Monday August 15 evening from Maniyampare.

The boy Jaswad Muhimmat, son of Abdullah and a resident of C J Moole in Challangaya got down into the dam to have a bath with his friends and drowned. 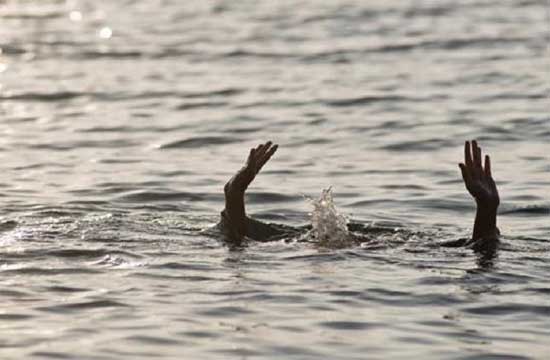 The fire fighting force personnel and the locals conducted a search till night to trace the boy but were unsuccessful.

Badiyadka Police have registered a case.

Jaswad was a plus two student in a higher secondary school.