“I have met him (Madhuswamy) and he has explained the context in which he had made the statement. There is no problem or any misunderstanding,’’ he said speaking the media persons in Vidhana Soudha. 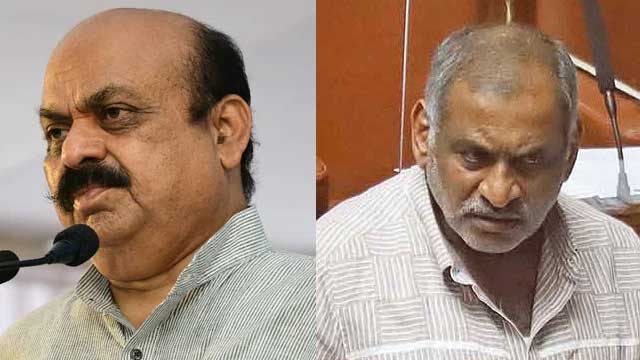 Bommai said the minister had made the statement at a function of the Cooperation Department held three months back. “There are no problems with the government and everything is okay,’’ he said.

Madhuswamy’s statement took political turn and became controversial with his cabinet colleague and Horticulture Minister Munirathna demanding that the minister should resign if he feels helpless.

Opposition Congress and BJP leaders have latched on to the statement by the Law and Parliamentary Affairs Minister to argue that the days of Bommai regime are numbered.

Answering questions, the Chief Minister said the government has directed the police to take strict action as per law against the trouble over the Veer Savarkar and Tipu Sultan banners in Shivamogga during the Independence Day celebrations.

“The police have been asked to take stringent action and investigation as per law. The police will perform their duties,’’ he added.