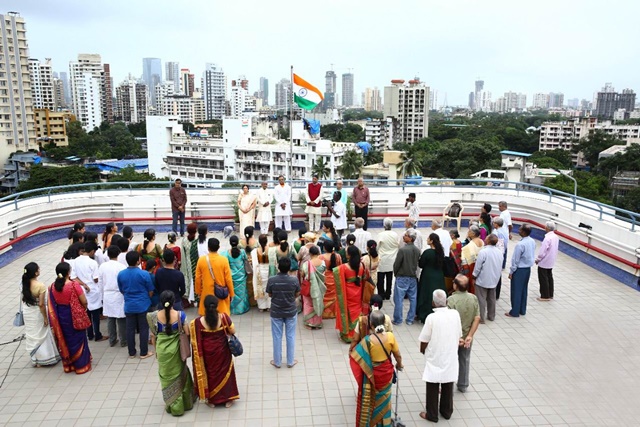 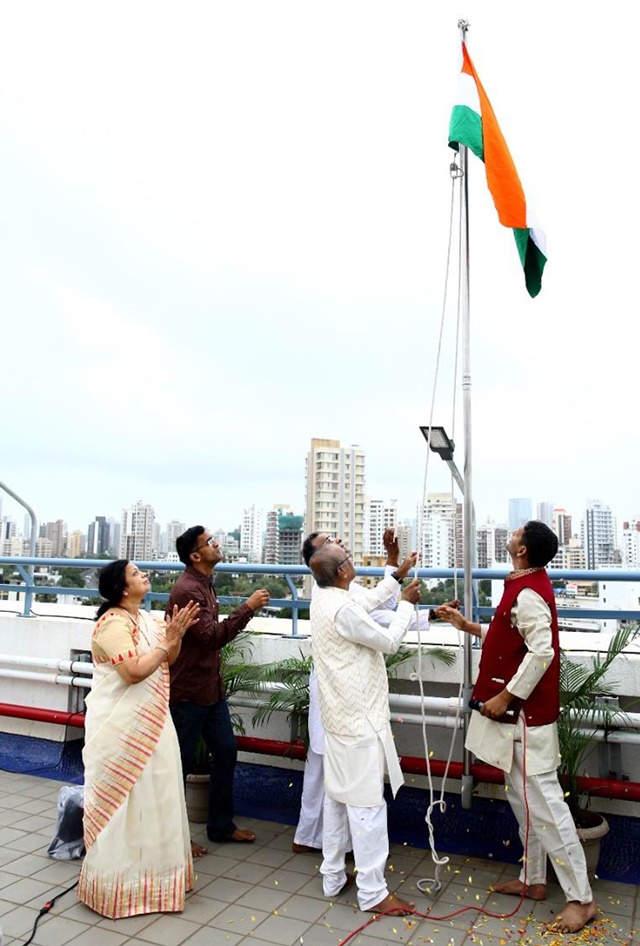 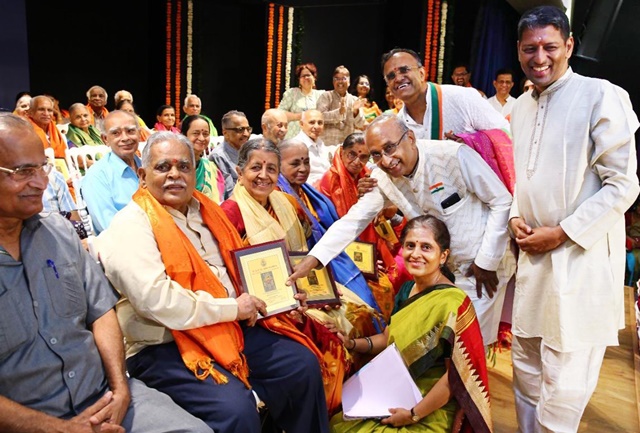 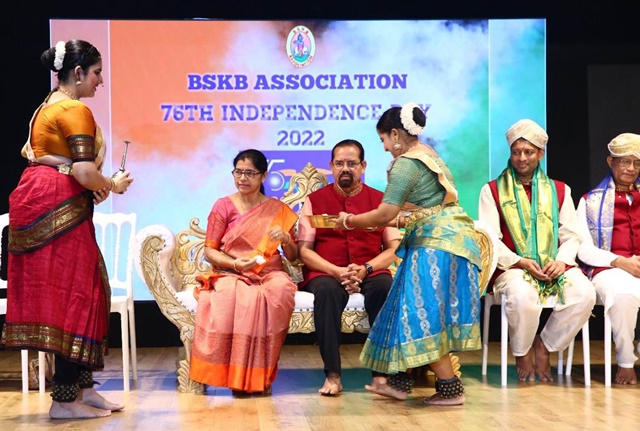 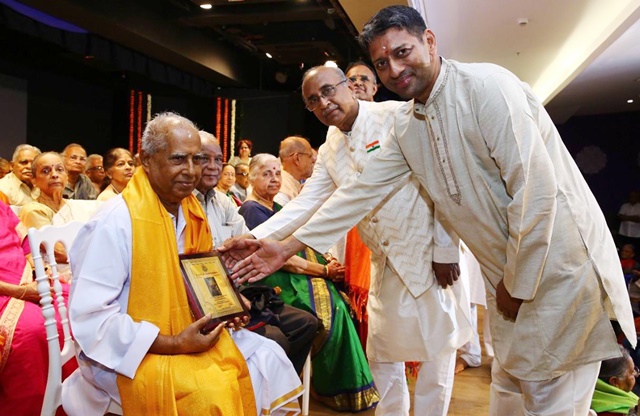 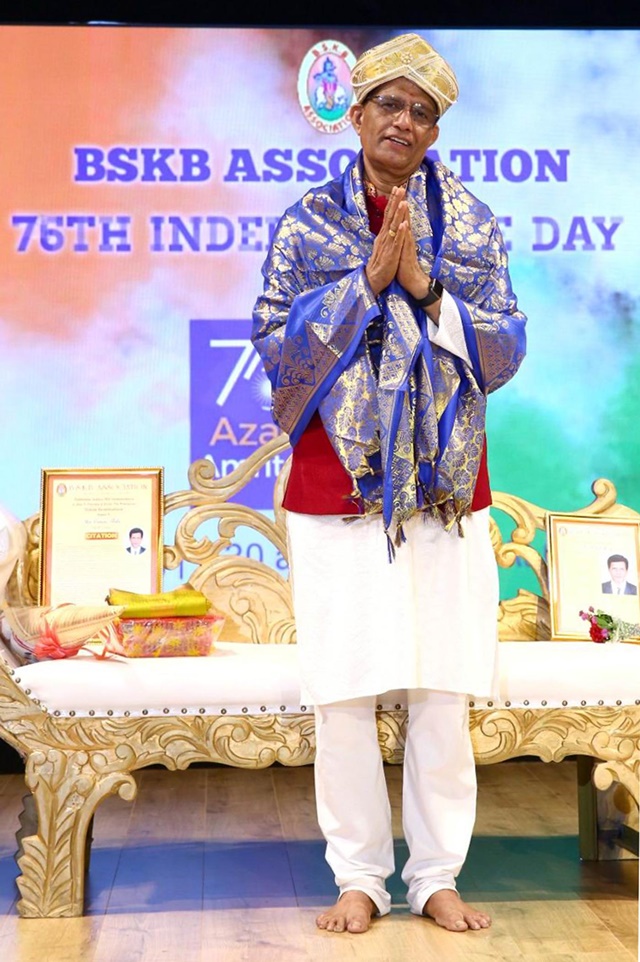 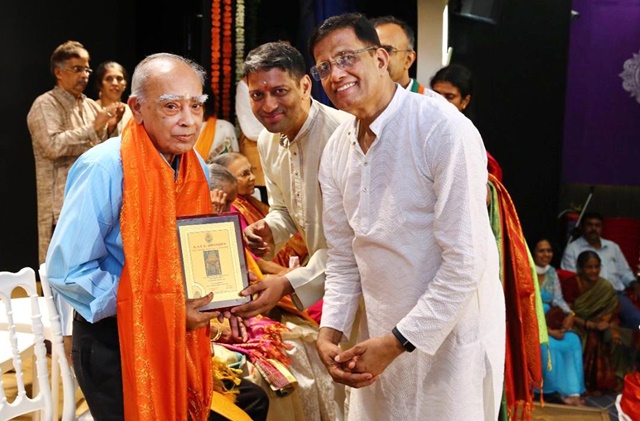 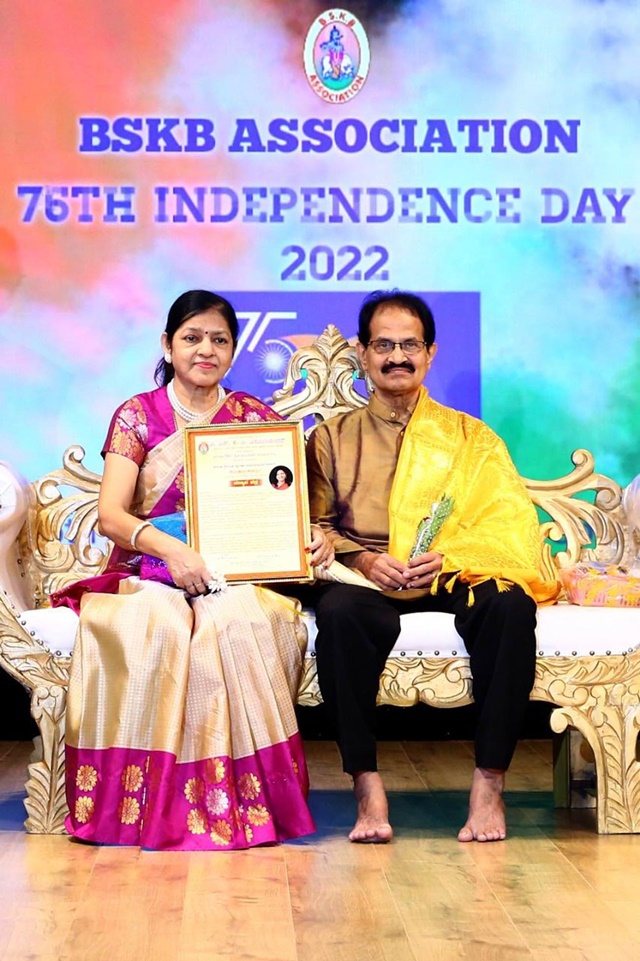 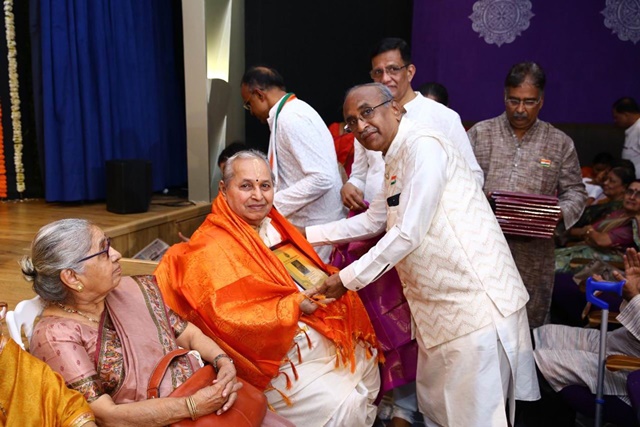 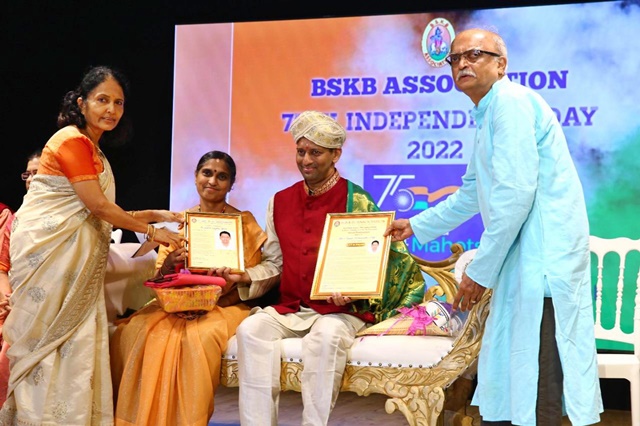 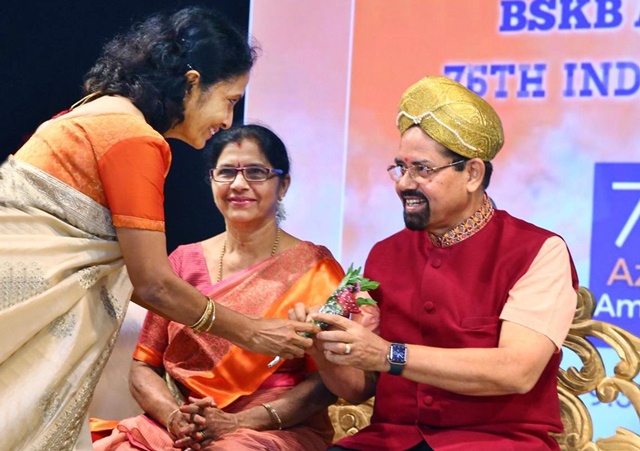 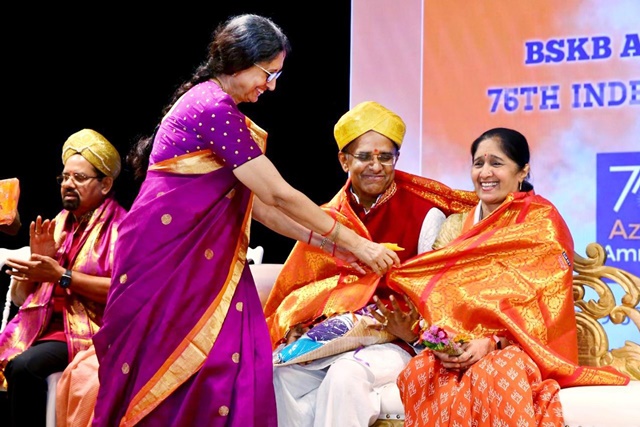 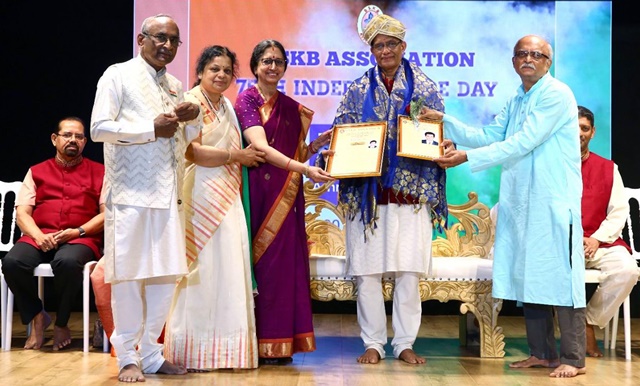 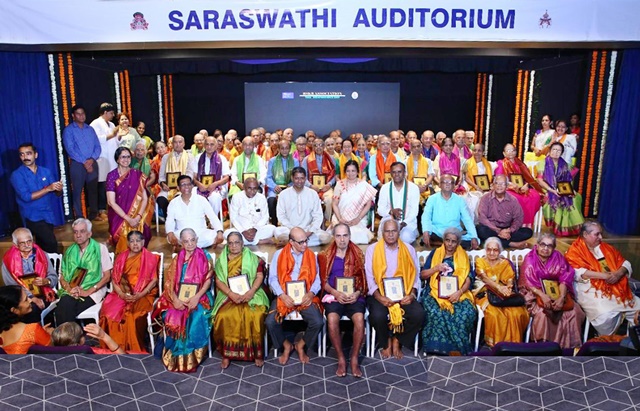 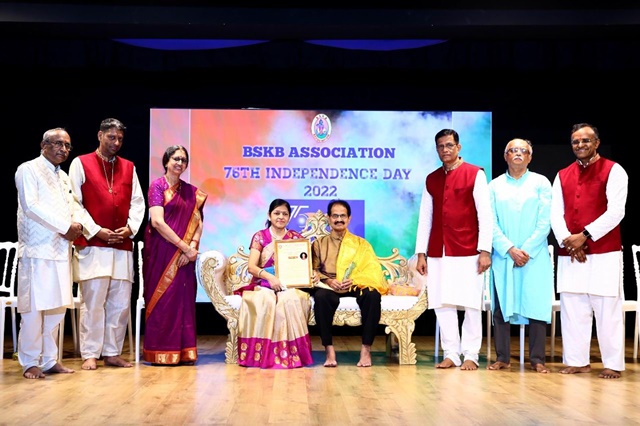 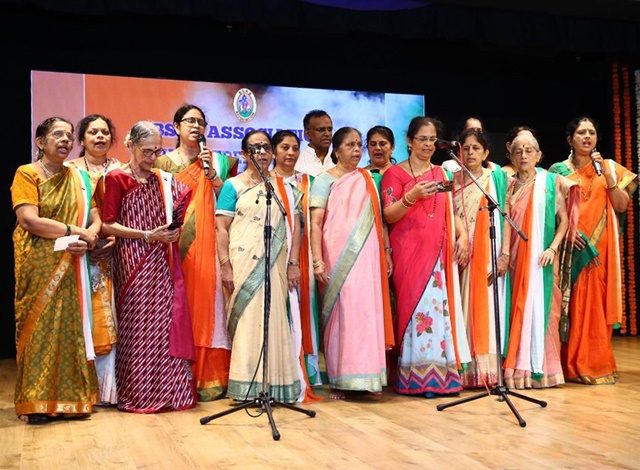 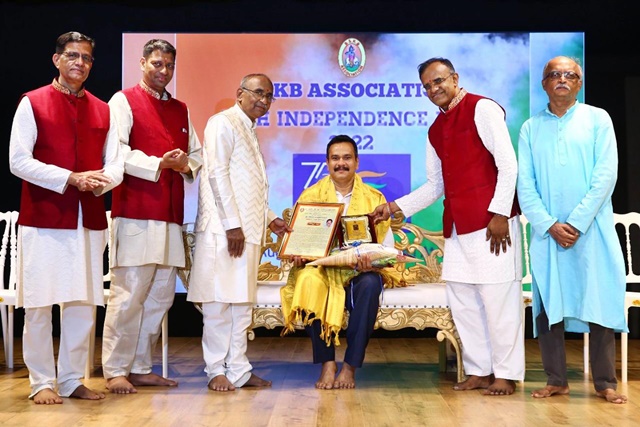 Sahana Bharadhwaj sang the poem created by BSKBA ladies wing president I K Prema S Rao and congratulated the felicities. Nearly 75 members of both the organizations were honoured in the programme held in the afternoon.

Leaders of both the organizations hoisted the national flag in the morning and celebrated Independence Day. Homage was paid to national leaders, soldiers and martyrs who fought for the country.

I K Prema S Rao welcomed and compered the programme. Kusum Srinivas, Chandrashekar Bhat, Smita Bhat and Prashanth Herle read the letters of felicitation. Ananta Padmanabha K Pothi rendered a vote of thanks. The programme concluded after the national anthem.