Udupi, Aug 17: Hakay Akshay Machindra, the newly appointed superintendent of police (SP) of the district took charge on Wednesday August 17 amidst the ongoing banner controversy in the district. N Vishnuvardhan, former SP of Udupi handed over the charge here at the SP’s office.

Speaking to media, Akshay Machindra said, “For the last two and half years, I had served in Chikkamagaluru district as SP. Udupi is a renowned district in the fields of education, tourism and culture. I feel fortunate to serve in Udupi. I will implement people friendly policing here. The state and district police is giving utmost importance to curb drug mafia. I will also work to curb the drug mafia in the district. The funds of drug mafia are being used for various illegal activities. Youths are becoming prey to drugs. Janasamaprka meetings at station level will be held. 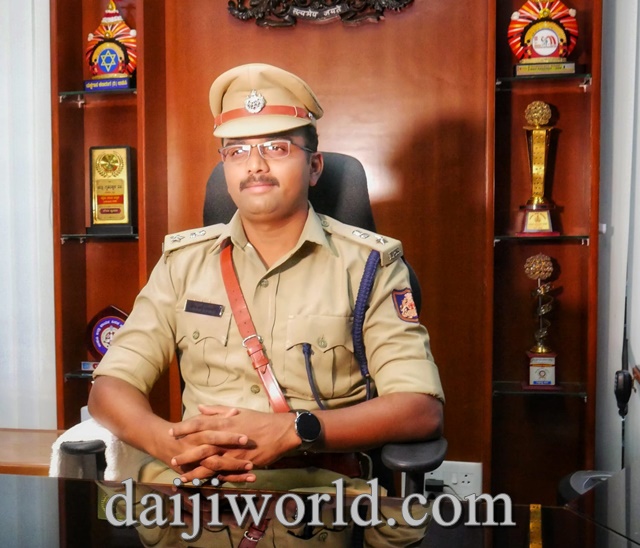 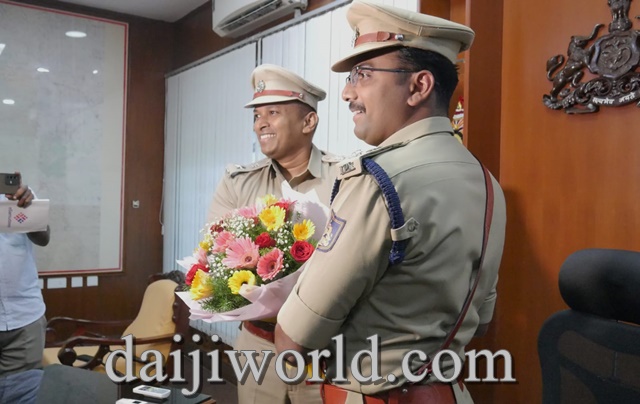 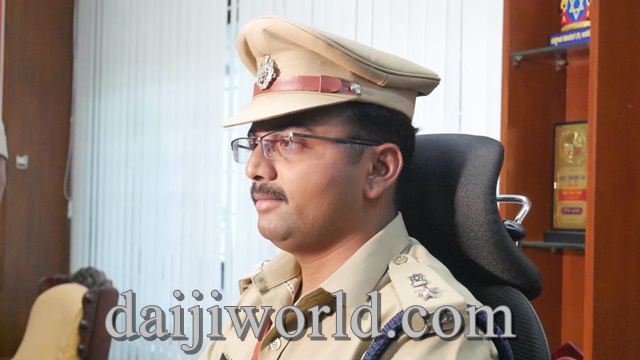 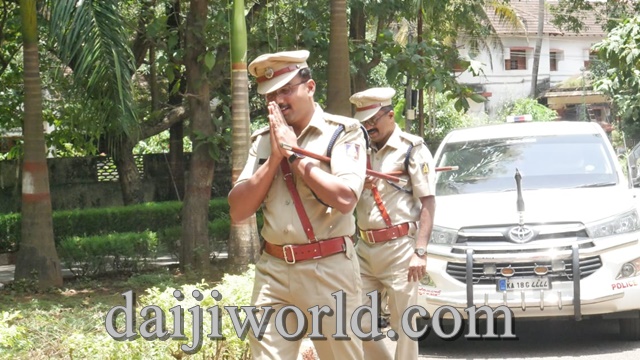 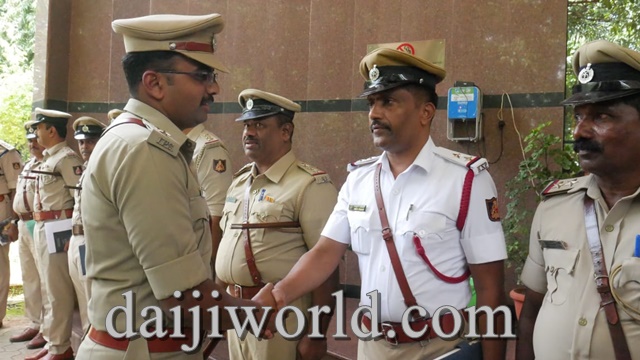 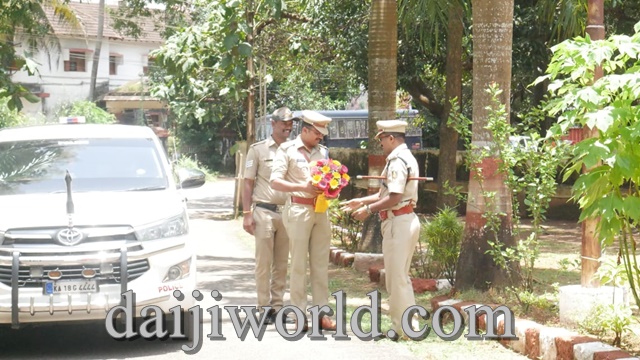 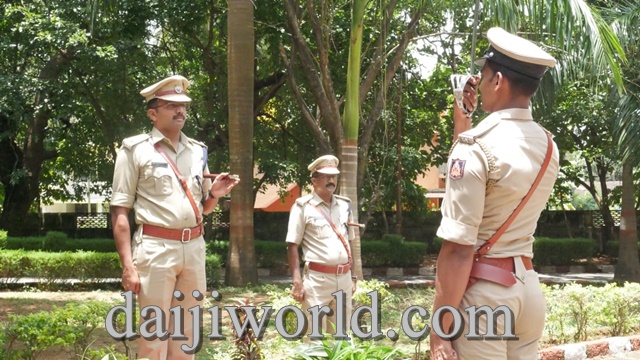 “I am planning to restart the SP phone-in programme which was in place earlier in Udupi. Police stations will be people friendly. I will try to decrease the gap between the police department and public," he said.

On the banner issue in the district, he said, "I will look into the developments and necessary action will be taken.”