Bengaluru, Aug 19: Chief Minister Basavaraj Bommai along with his predecessor and newly appointed BJP’s Central Parliamentary Board and Central Election Committee member B S Yediyurappa visited Thirumala and had Darshan of Thirupati Thimmappa along with revenue minister R Ashok on Friday. 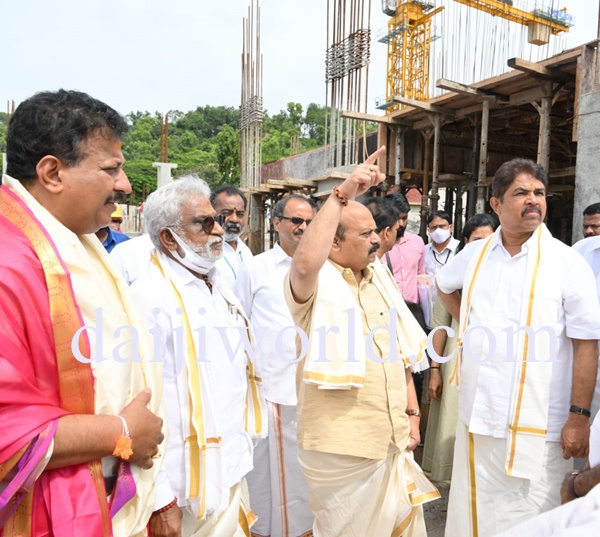 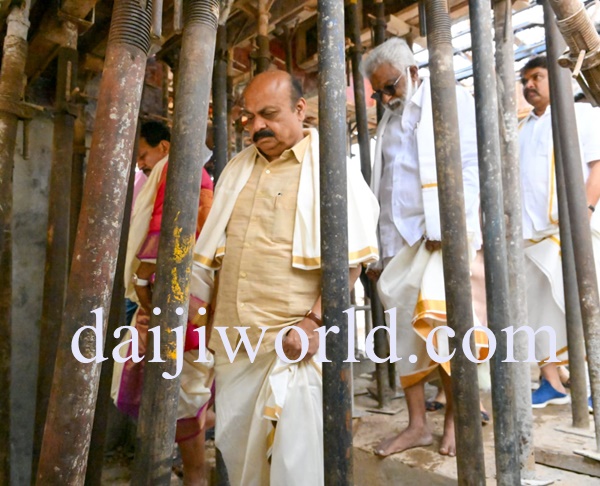 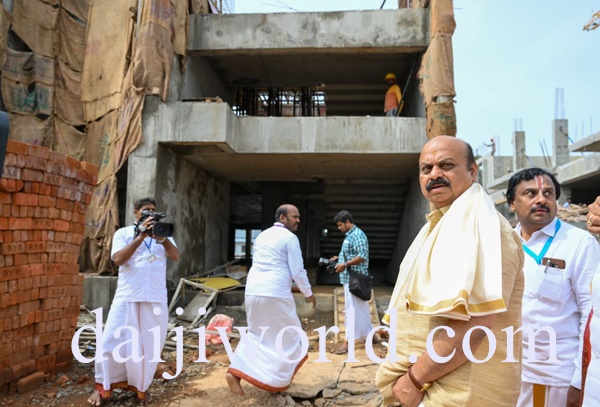 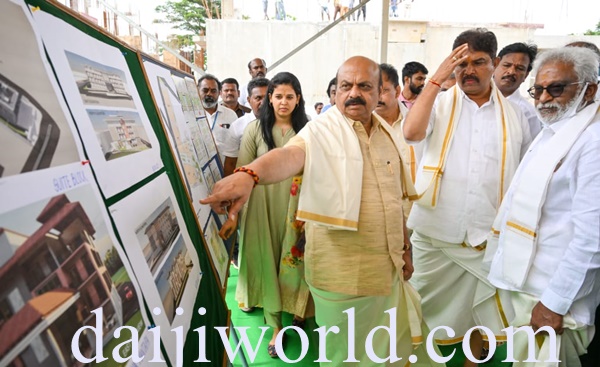 Bommai directed the officials to expedite work and ensure that the state’s guest house was made available to devotees from Karnataka at the earliest.

The chief minister is apparently quite elated that the former chief minister has been appointed to the most important post as the member of BJP’s central parliamentary board and central election committee, which is considered very significant in view of the ensuing assembly polls in the state next year.