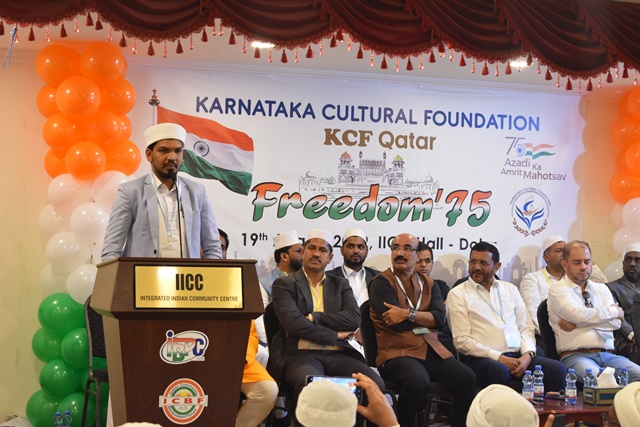 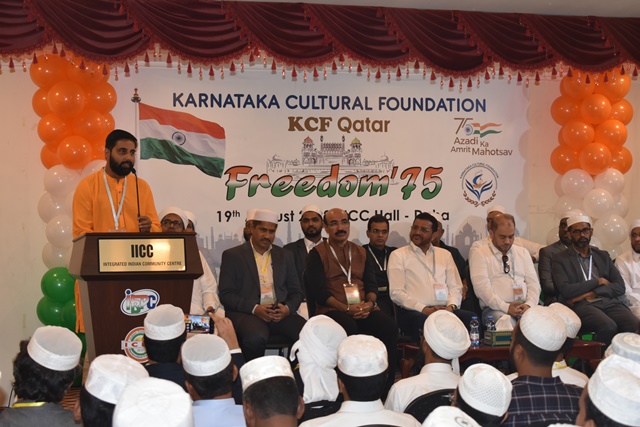 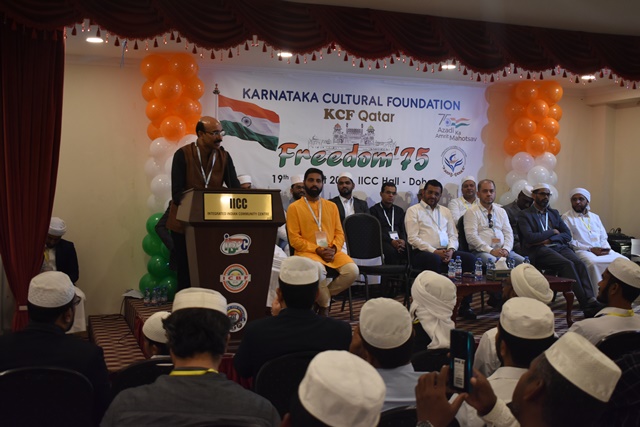 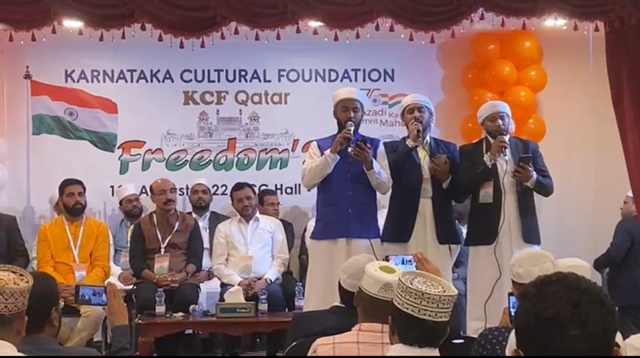 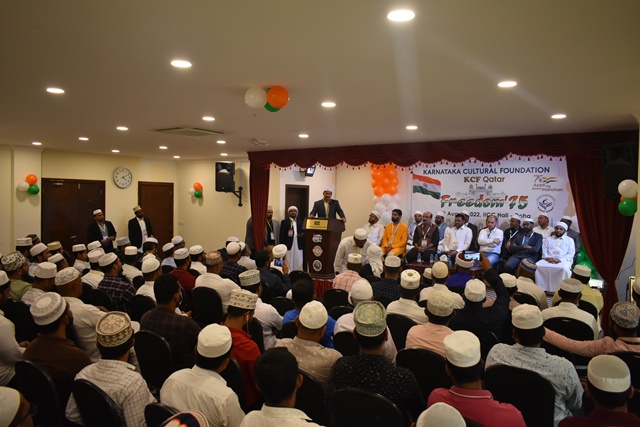 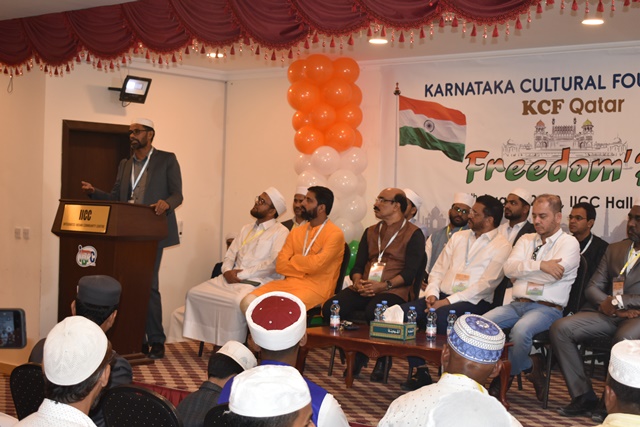 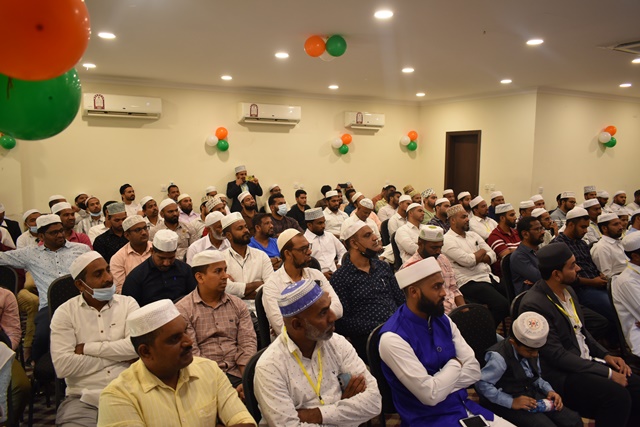 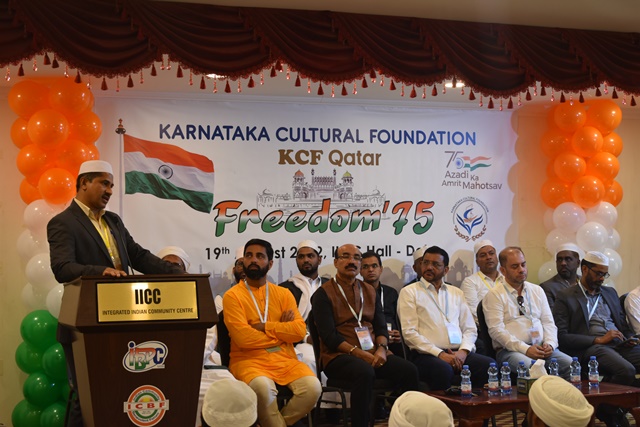 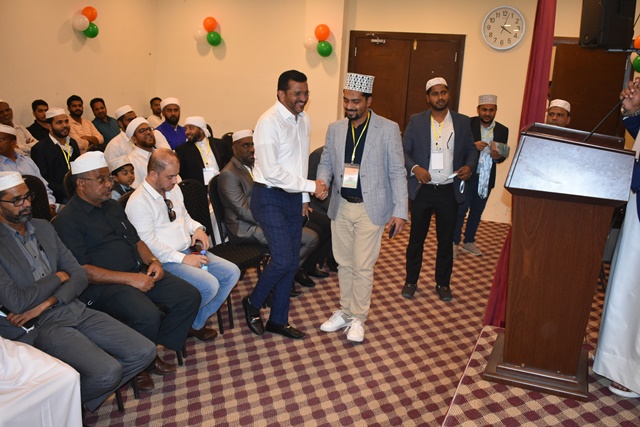 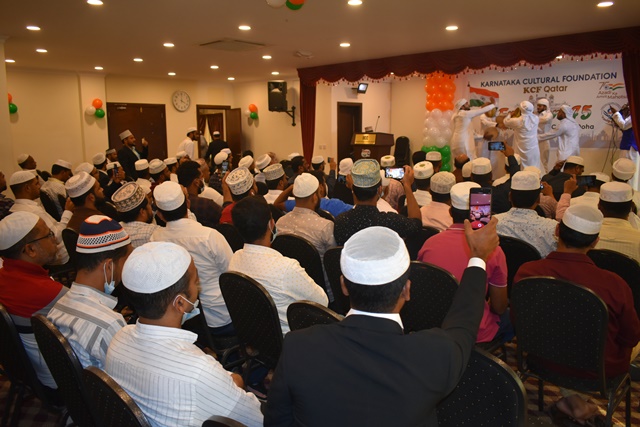 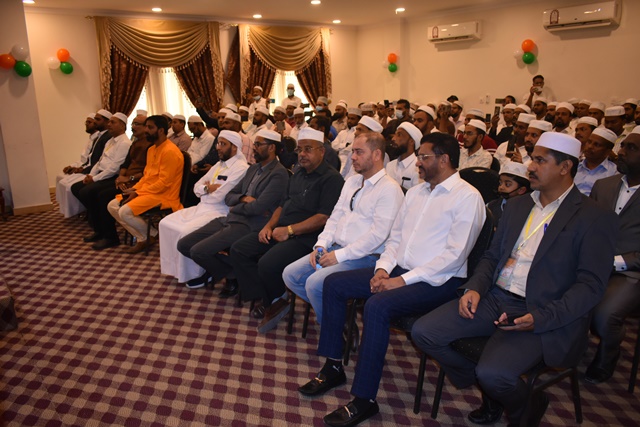 The programme was presided over by KCF Qatar national president Muhammad Haneef Pathoor, was inaugurated by ICC Qatar national general secretary Dr Basheer Puttupadam. Addressing the gathering, he highlighted the importance that, the current generation must not only know the political history of India but also the social and economic history. Delivering the presidential address Mohamed Haneef Pathoor (president, Karnataka Cultural Foundation, Qatar) has given complete introduction of KCF and explained about the social activities that are being carried out by the organization. Mahroof Sulthani Athoor, who was the key speaker of the event, commemorated the struggles and sacrifices of our freedom fighters by pressing on a note that India doesn’t belong to any religion, but to all Indians. He also emphasized the necessity to safeguard the hard-earned freedom of the country for improving the lives and living conditions of the common man.

The event was inaugurated with the Dua blessings of Hafil Umarul Farooq Saqafi and National Anthem by KCF members, a charismatic Duff programme in the beginning was a special attraction of this event.

While Zakir Chikmagaluru hosted the event, Farook Krishnapura, general secretary welcomed the guests and audience in the beginning, and Hakeem Pathoor thanked the participants at the end.