Qatar, Aug 22: The series of celebrations by the Indian Cultural Center to commemorate the 75th Anniversary of India’s Independence, as part of " Azadi Ka Amrit Mahotsav" in Qatar, culminated on August 19 with a spectacular show - the “Grand Finale Celebration” at Al Arabi Sports Club indoor stadium.

The chief guest of the event was HE Dr Deepak Mittal, ambassador of India to Qatar, and guests of honour from the Qatari Community - Lt Col Rashid Al Khayarin, major Talal Menassar Al Madhouri and Ashraf Abu Issa - chairman Abu Issa Holding graced the occasion with their honourable presence. 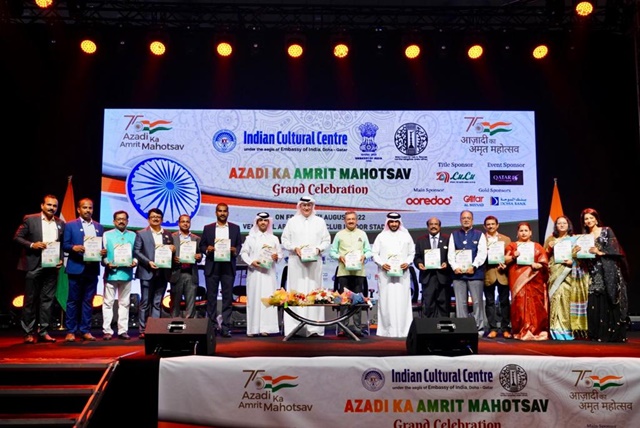 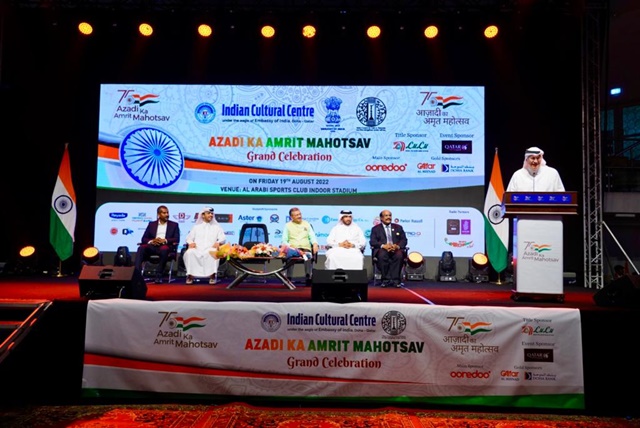 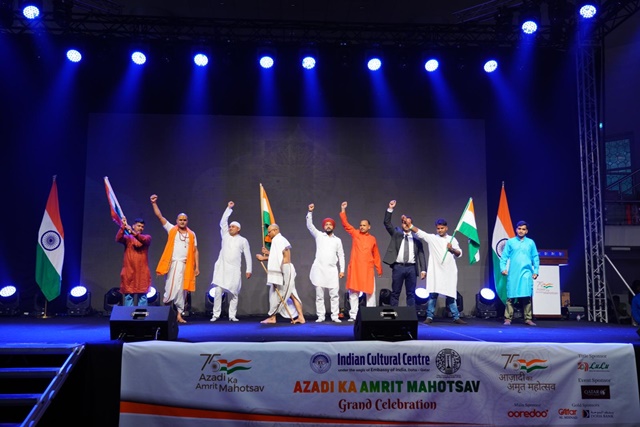 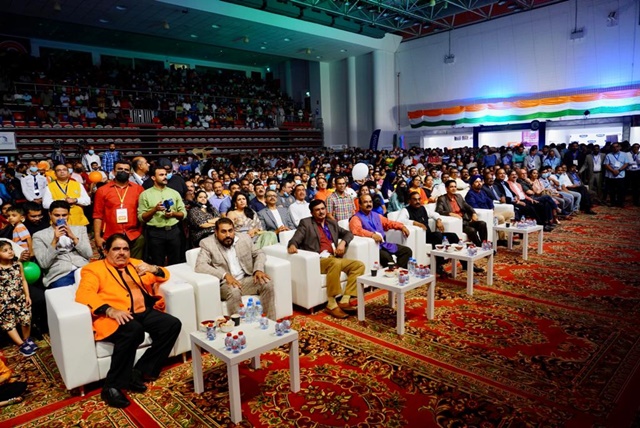 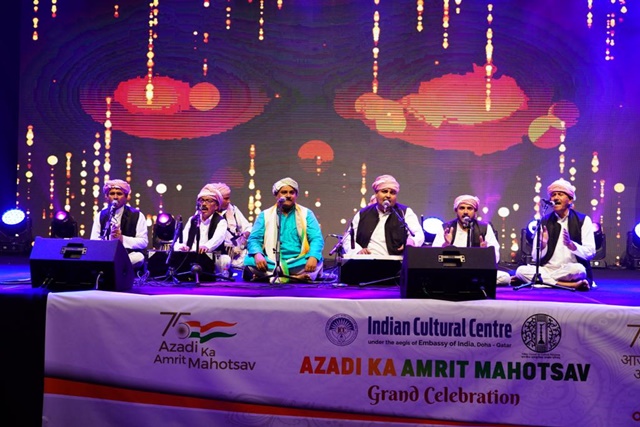 First secretary, Embassy of India and coordinating officer of ICC Xavier Dhanraj and other officials of the embassy attended the event.

A colourful souvenir magazine to mark the events of ICC’s “Mega Carnival” as part of Azadi ka Amrit Mahotsav was released on the occasion.

The “Grand Finale Celebration ” was fun-filled with Food, Fashion, Craft Stalls, Live Orchestra, Magic Show, Qawwaali & many more Cultural Performances by the enthusiastic members of ICC’s Associated Organizations and Indian Schools in Qatar, to display the patriotic spirit of Indian fraternity in Qatar.

The programme started at 3PM and extended till 11PM, witnessed by enthusiastic and enthralled audience from all sections of Indian community in Qatar. The electrified audience enjoyed and cherished the performances of gifted and talent artists, in Qatar and invited Qawwali performers from India.

Vice president ICC Subramanya Hebbagelu proposed a vote of thanks.