Puttur, Aug 25: The Konkani Manyata Divas celebrated the inclusion of Konkani as an official language in the Eighth Schedule of Indian Constitution. This special day was celebrated at St Philomena PU College, Puttur on August 20.

The programme began by lightning the lamp by the dignitaries.

The correspondent, Fr Lawrence Mascarenhas said, "Konkani is considered as the National Language. It is also seen in the Indian currency". He added that the stalwarts of Konkani should always be remembered. 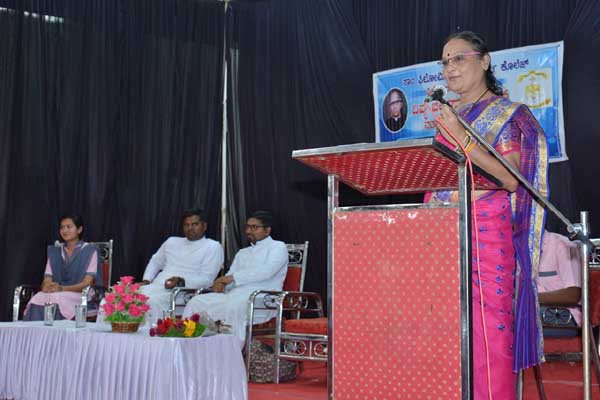 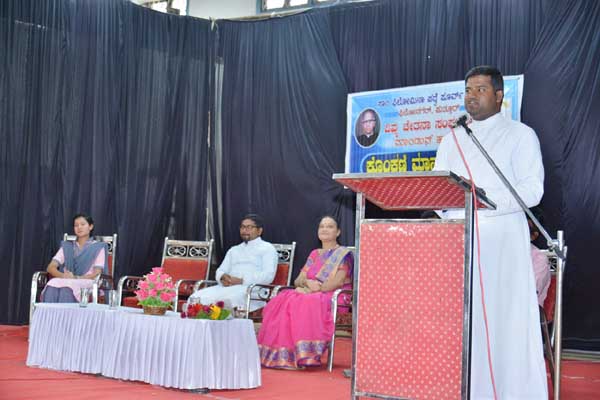 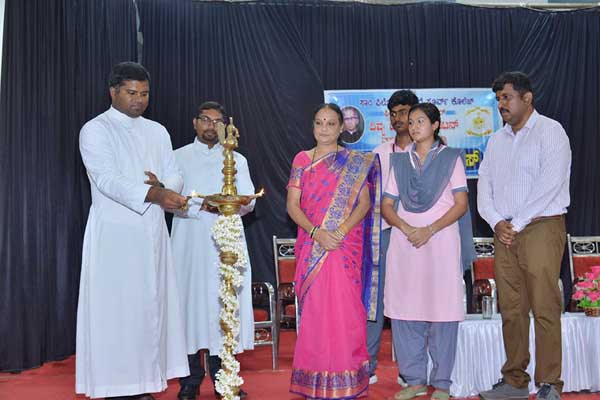 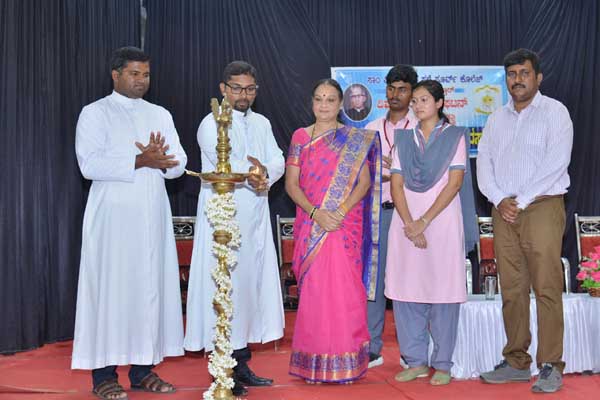 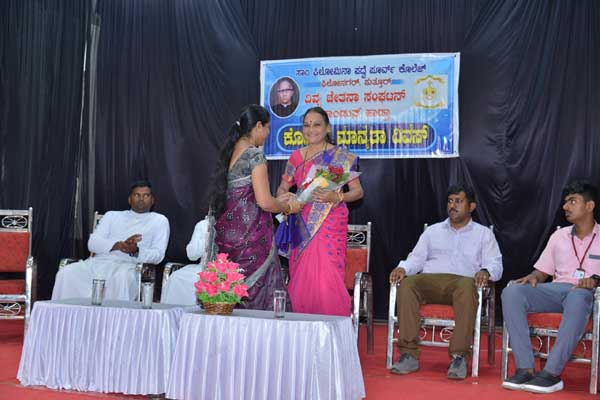 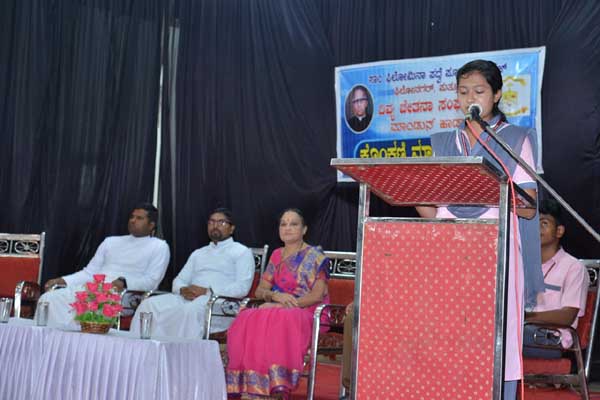 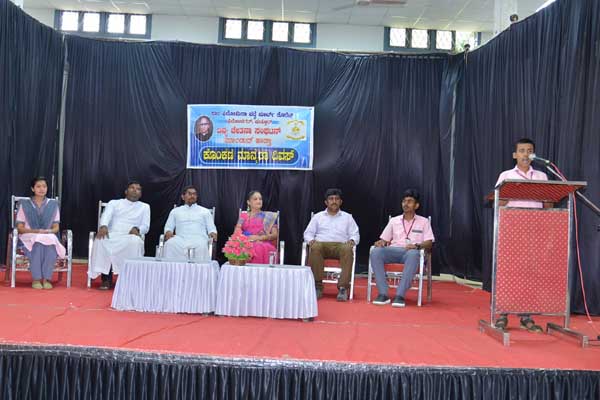 The campus director, Fr Stany Pinto said, "A person may learn any number of languages. But the mother tongue has its own role and respect in one's life. Konkani language can be said as a language of unity ".

The principal, Fr Ashok Rayan Crasta encouraged the students to take part in various Konkani programmes. He said, "Love for Konkani language should be nurtured in the heart of each and everyone".