The project of designing and building a portable gamma system for radiating food was launched in January 2022 and became ready for operation in August, Mohammad Eslami, the head of AEOI, was quoted by the Iranian Student News Agency (ISNA) as saying at the unveiling ceremony, Xinhua news agency reported. 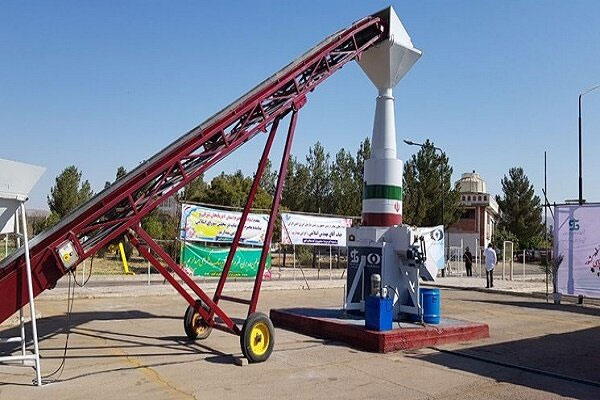 Its application includes radiating food and agricultural products, which can reduce their susceptibility to pests' harm, increase their storability, and curb 30 per cent of food waste, Eslami said.

"I predict that within the next three years we will have a good development in the field of multi-purpose gamma radiation system," he said, urging the private sector and knowledge-based firms to engage in the project.

The Iranian atomic chief also said that the AEOI plans to turn Iran into a hub of nuclear power plant construction in the region.