Manama, Aug 31 (IANS): Bahrain's Foreign Ministry has urged its citizens to immediately leave Iraq or postpone travel to the country amid the political chaos and violence there.

The Ministry on Tuesday also announced special hotlines for its citizens to contact in case of an emergency, Xinhua news agency reported. 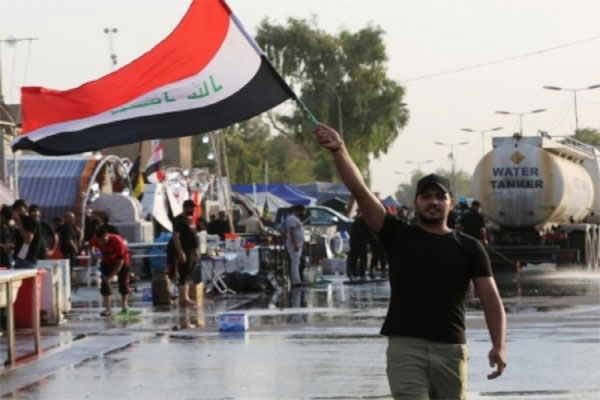 Clashes erupted on Monday in the Iraqi capital of Baghdad after prominent cleric Muqtada Al-Sadr announced he would quit politics, leaving 22 people killed and 200 others wounded.