The film is produced by Vasudeva S Chitrapu and Dr Suresh S Chitrapu. 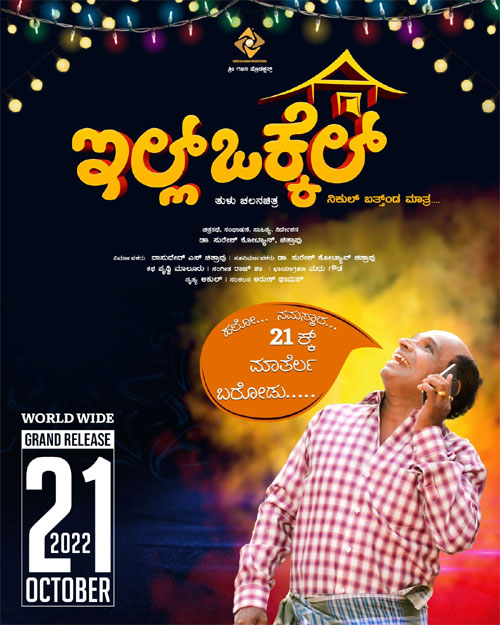 The music for the movie has been composed by J S Raja Sha and story penned by Pruthvi Malur.