Kasargod, Sep 20: In a shocking incident reported from Hosadurga Madikai of the district, a youth, student of ITI, dropped a grinding stone on the head of his mother who was asleep and also hit her head with coconut scrapper and later killed himself by hanging.

Sudha (37), a resident of Madikai Alaipathukaran, is the woman who is seriously injured. Her only son, Kayyur ITI student Sujith is the one who hit her and later killed himself. 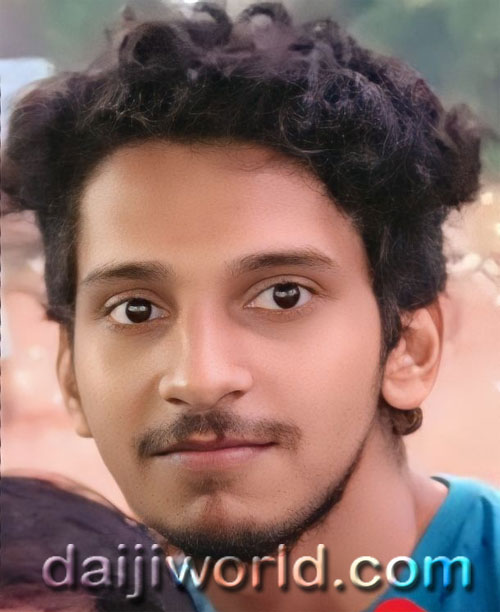 Sudha is admitted to Periyaram medical college. Sudha’s husband died recently. Sujith was her only son. She was not allowing him to go out and wanted him to be always with her as she was mentally depressed after her husband’s death.

She took Sujith to task who had gone to attend a function near their house on the occasion of Onam. Sujith, who got enraged with his mother’s behaviour, tried to kill her.

A case in this regard is filed in Hosadurga police station.