Mangaluru: Flexes rule the roost in city despite ban on single use plastics

Mangaluru, Sep 21: Single use of plastic, flexes, sale and transportation of plastic is prohibited and is liable for punishment. But, use of flexes seems to be flourishing in Mangaluru, which is all set to become a Smart City. The administrative staff of the Mangaluru City Corporation (MCC) have been muted and have turned a blind eye to blatant violations of the ban. 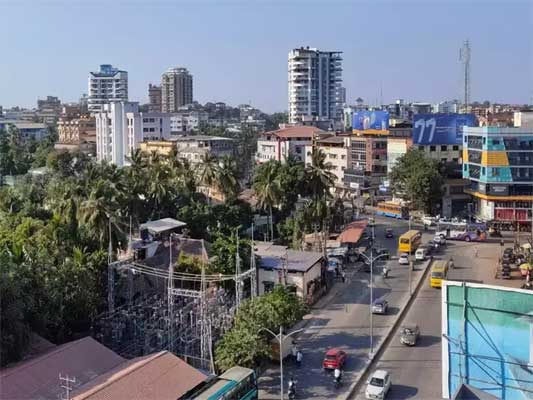 A circular to ban single use plastic, flexes by the MCC has remained just on paper. Administrators have put up flex banners and have helped in generating wastes thus violating the order.

Shops and commercial establishments have been barred from selling, storing, using and transporting plastic goods such as carry bags, flags, tumblers, plates, spoons among other items. In the last few days, MCC is faced with the challenge of waste generated from flexes.

MCC officials had cracked down on traders against use of plastic goods by raiding outlets starting July 1. Strict orders were passed to remove flex banners with the officials themselves taking the lead in ensuring that the orders were followed. A few small traders had paid penalties to the MCC due to the violations but the officials are now quiet over the rise in flexes which seems to be sending confusing signals.

Deputy Commissioners, Tahsildars, ACs, Environment department officials have been given powers to levy penalties against the use of plastics including taking stern action against plastic users.

Title: Mangaluru: Flexes rule the roost in city despite ban on single use plastics