Lobo, an MLA from the coastal belt of North Goa, along with members of shack association met Chief Minister and acquainted him about the increased fees, which according to them is not affordable as there is no clarity of foreign tourist visiting Goa.

"We met Chief Minister Pramod Sawant as the tourism season will start. It is a very good gesture that the shack's policy has been extended for one year. But the finance department has increased the fees, which is around 80 per cent (on shacks)," Lobo told reporters here. 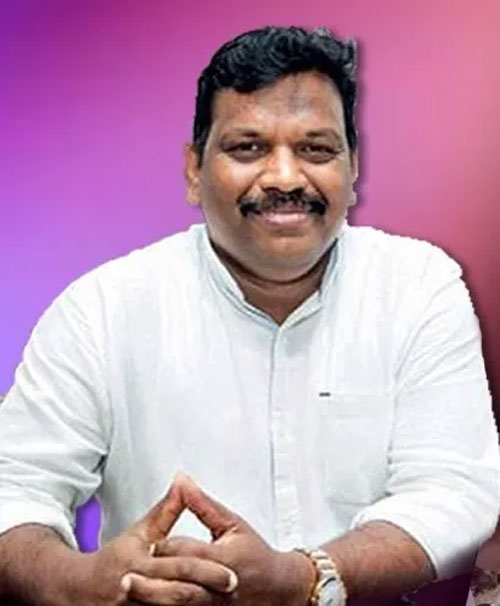 "Shack operators have demanded to bring down the fees. It is now up to Chief Minister (to take decision). All shacks don't do good business, it is as per the location and footfall of tourists that one gets business," he said.

"Those who get good customers on good location, they may have no problem to pay these fees. But others will suffer, if the fees are not brought down," he said.

Lobo said that so far picture of foreigners coming to Goa is not clear. "Even charter flights (schedule is) not clear," he said.

Lobo said that those who failed to pay fees during Covid pandemic, due to no business, are told that they will not get licences renewed.

"On this issue, we have to look on humanitarian grounds, and they should be helped," Lobo said.

He said that Chief Minister has given positive assurance to bring down the fees. "We will also meet Tourism Minister Rohan Khaunte on different aspects of tourism," he said.

"This business (of shacks) should remain in the hands of locals. It should not go to others," Lobo said.

Earlier, last month, the Goa cabinet had extended the 'Tourism Shack Policy' to cater to the requirement of tourists, in terms of shacks on beaches, before the tourism season starts.

Chief Minister Sawant had said that the Tourism Shack Policy 2019-2022 has been extended for a year.