In a media release, he said, “The BJP government at the centre has banned for five years PFI and its subsidiaries for participating in subversive activities and terrorism considering the safety and security of the country. The organizations are declared as illegal. 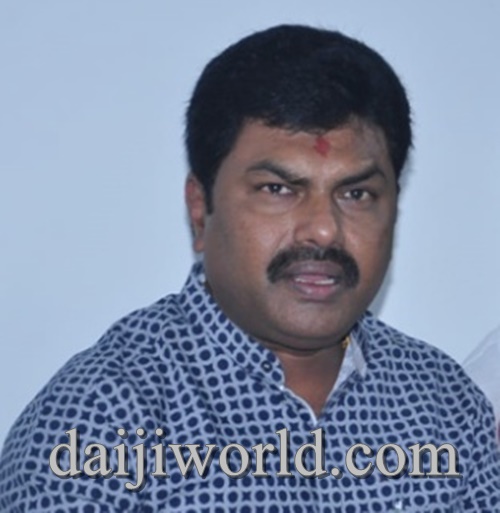 “The ban which was a long felt demand is an excellent step in view of the security of the country. NIA, the police department, the department of intelligence and other investigation teams conducted raids in 15 states, gathered several witnesses, large amounts of money and took into custody the leaders of the organizations.

“Thanks to Prime Minister Narendra Modi and the home minister Amit Shah who sent a clear message that nobody who indulges in anti-national activities will be tolerated,” stated the MP.