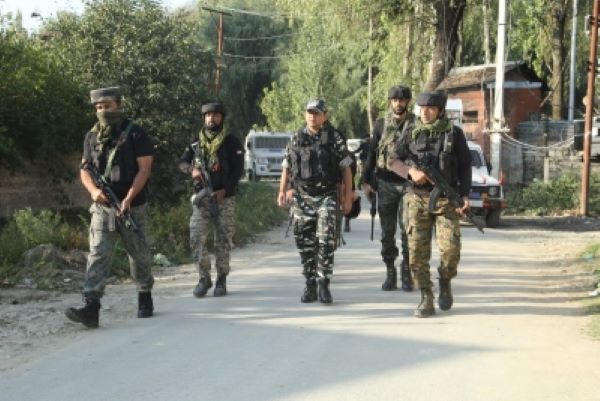 The firefights started after a joint team of police and security forces got an input about the presence of terrorists in those areas.