Bantwal: Self-awareness is necessary to cut down on use of plastic – ADC Krishna Murthy

Bantwal, Oct 1: “Self-awareness is necessary to cut down use of plastic to protect the environment,” said additional deputy commissioner (ADC) Krishna Murthy.

He was speaking after inaugurating a programme of awareness against use of plastic and cleanliness for environment protection held at Suvidha Sahakari Bhavana Punjalkatte. 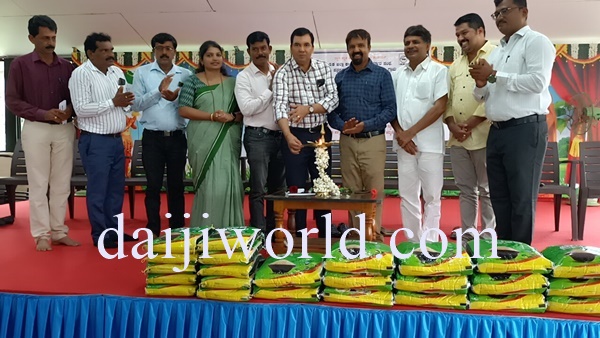 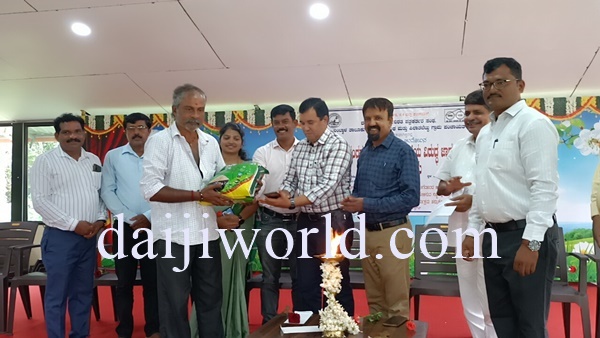 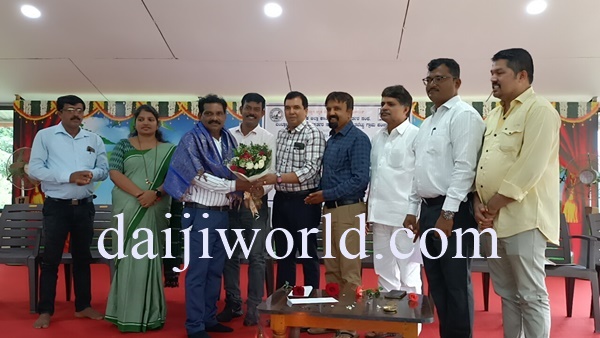 “It takes 250 years for plastic to mix with mud. It damages the organic environment of human beings and all the creatures. Collective effort is required to control its use. It is commendable that journalists have held a special programme with the cooperation of various organizations to create awareness among people,” he said.

Title: Bantwal: Self-awareness is necessary to cut down on use of plastic – ADC Krishna Murthy