Ladyhill Circle has been renamed as ‘Bhramashree Narayana Guru Circle'.

Speaking on the occasion, Sunil Kumar said, “Bhramashree Narayana Guru Circle is inaugurated in the prime location of Mangaluru. Narayana Guru is an inspiration for all and the circle will remind people on his ideologies. I congratulate MCC and MUDA for taking up this development work of the circle. We don’t believe in controversies and we never indulged in it as well." 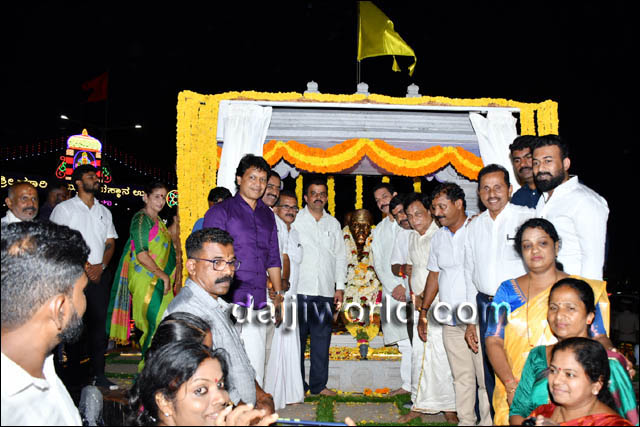 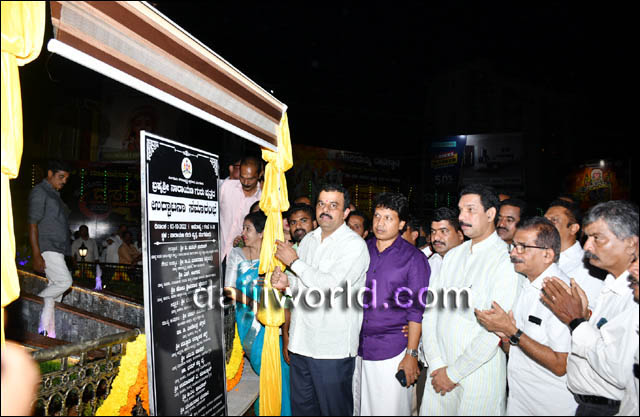 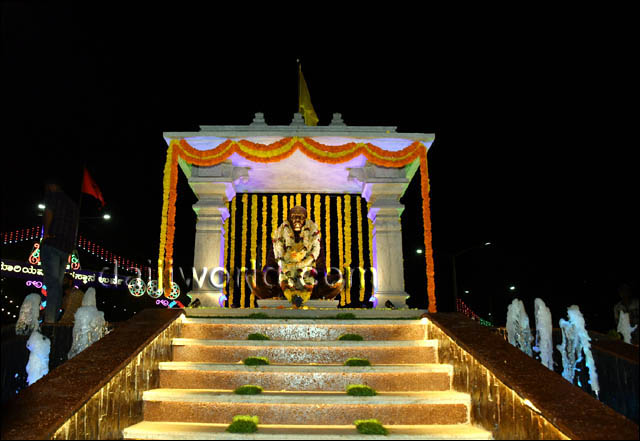 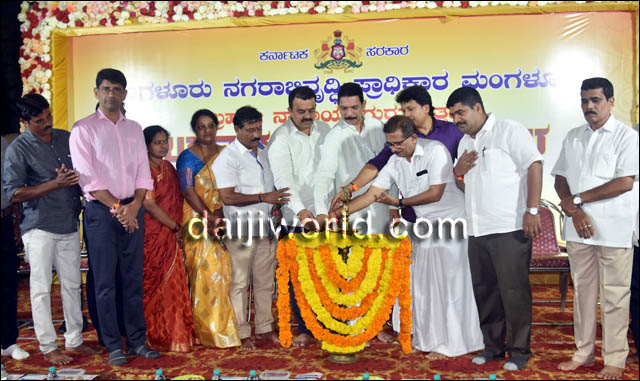 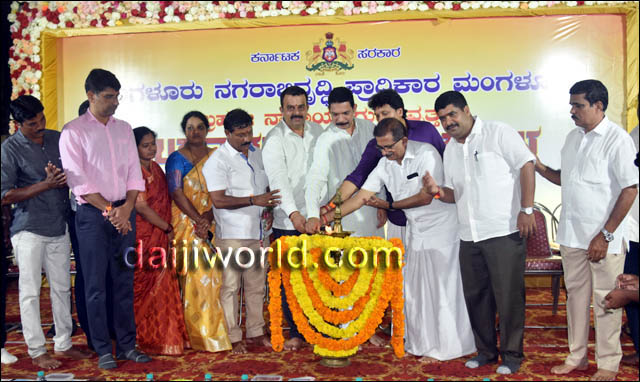 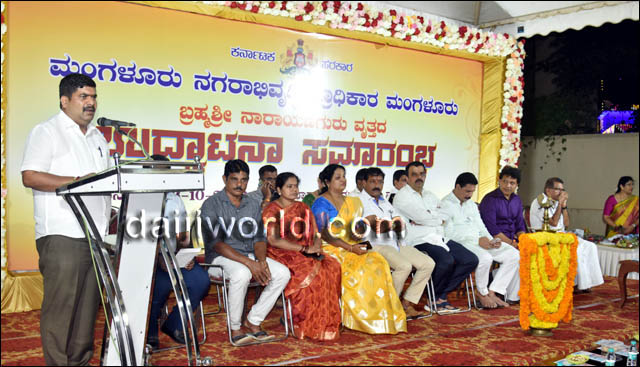 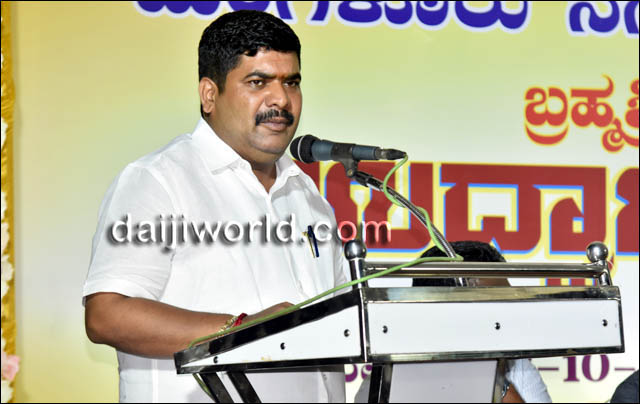 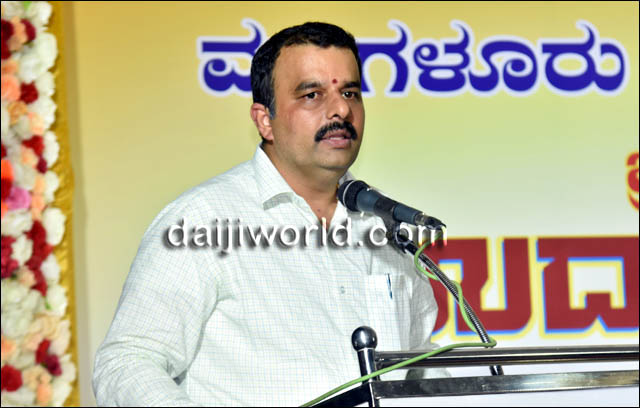 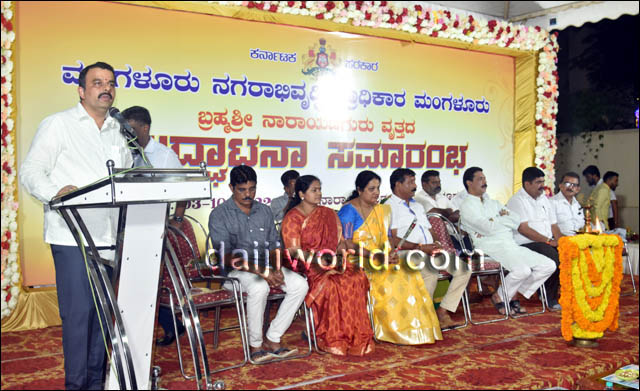 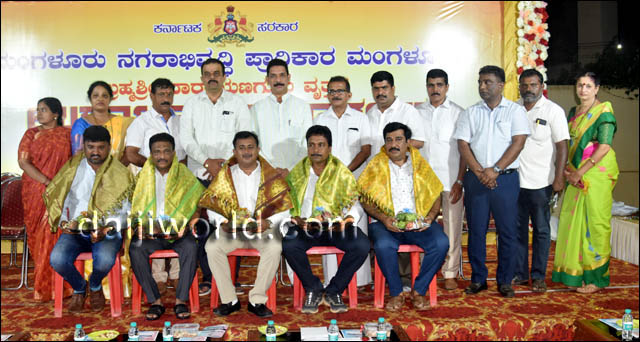 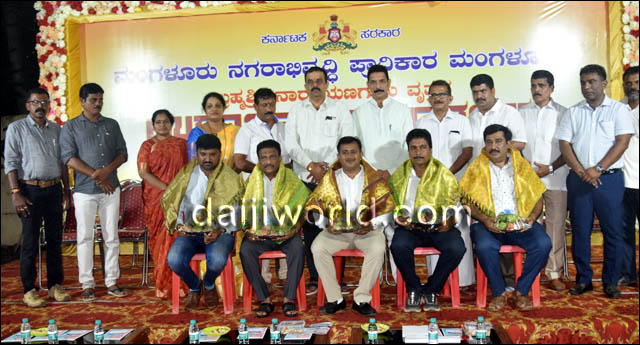 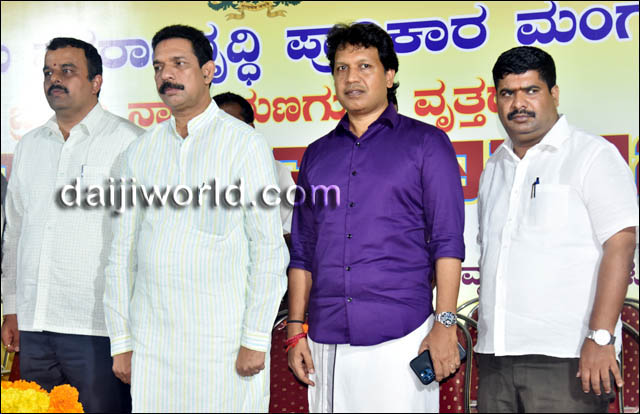 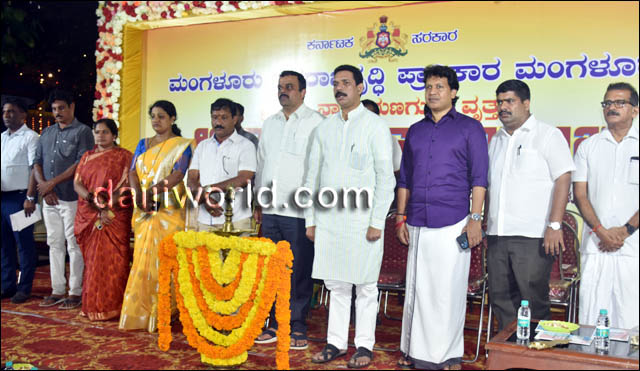 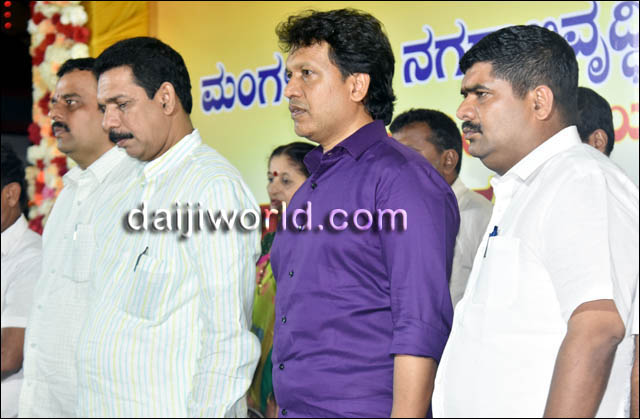 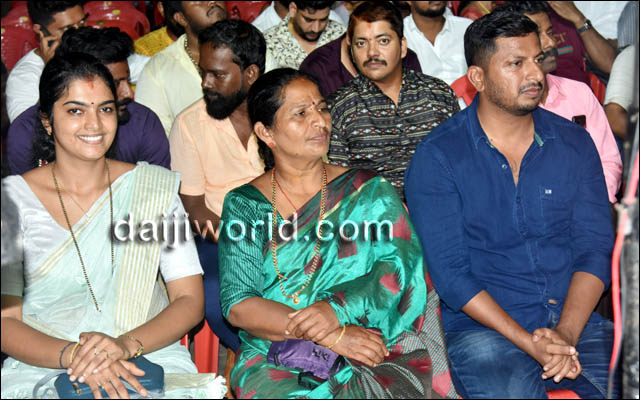 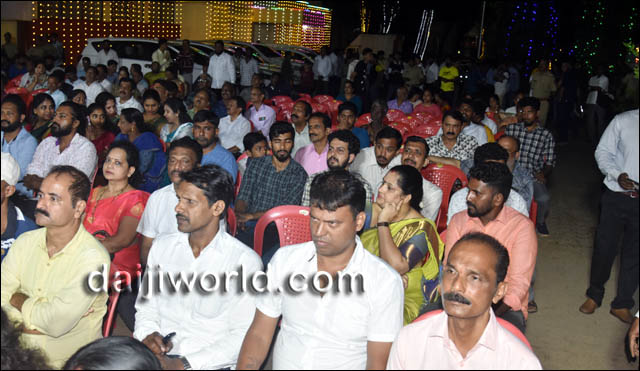 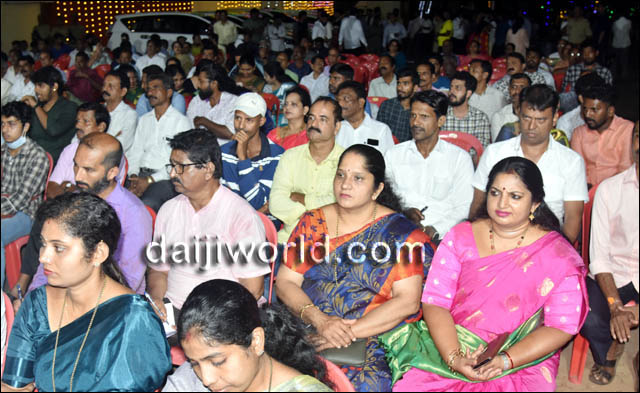 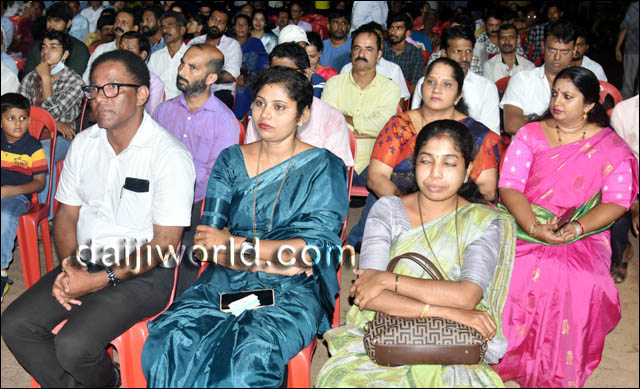 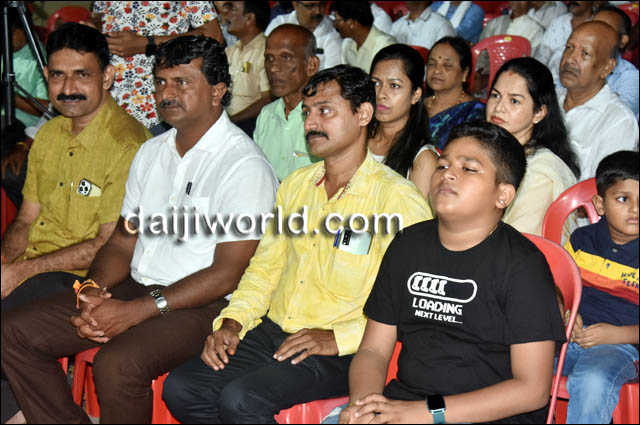 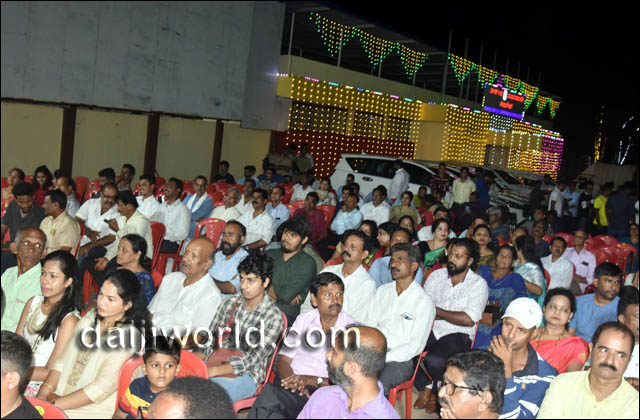 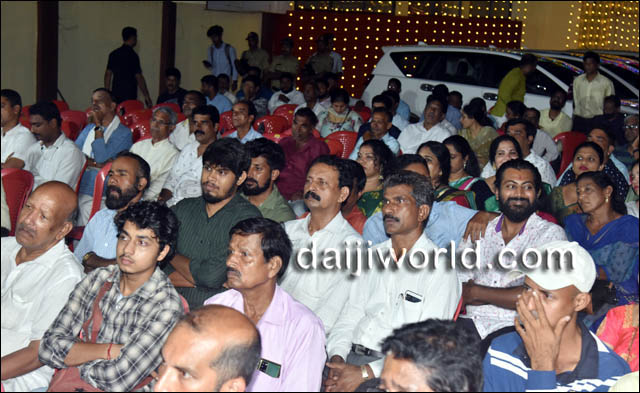 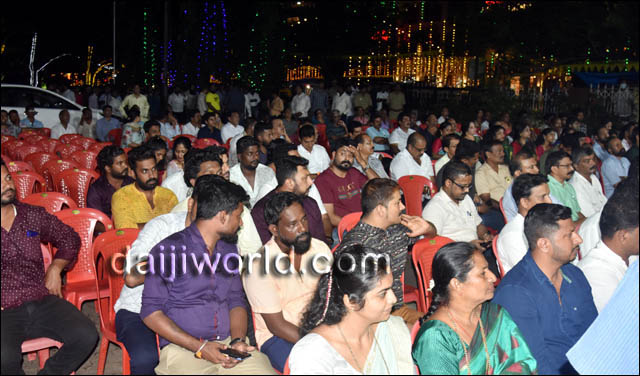 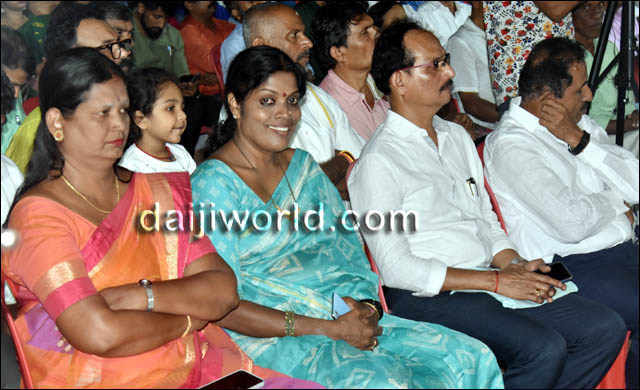 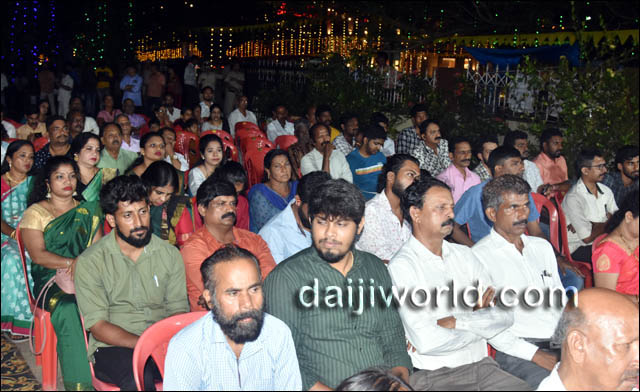 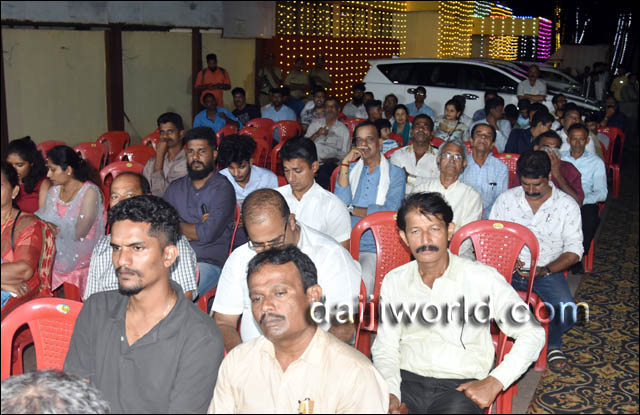 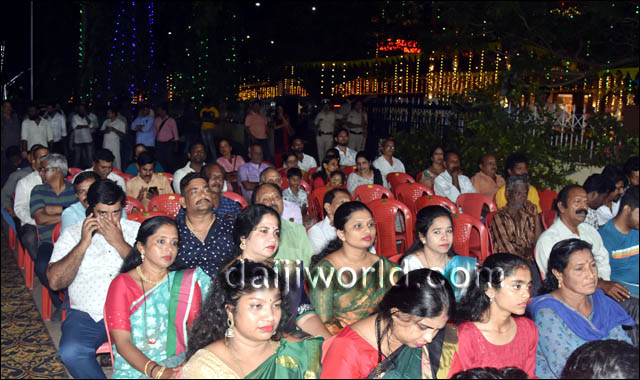 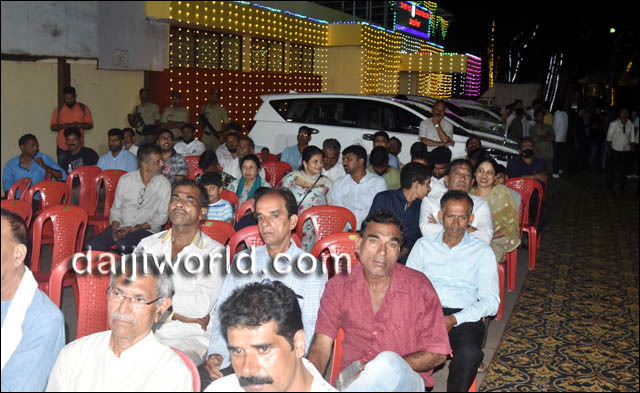 Mangaluru South MLA Vedavyasa Kamath welcomed the gathering and said, “The long pending demand to construct construct Narayana Guru circle by various organisations which was earlier Ladyhill Circle has been fulfilled. The circle was constructed at a cost of Rs 50 lacs in less than 2 months. Today, we are also inaugurating Mangaladevi circle and also in the coming days Urwa circle will be constructed.