The event commenced with a formal function.The chief guest for the day was D M Aslam, the chairman of Dakshina Kannada Football Association and also the District Rajyotsava Awardee. The pincipal of Yenepoya PU College Uzwal Menezes welcomed the chief guest. The campus director; Mishria Javid, campus co-ordinator; Yvett Pirera, and the service delivery head; Ravi Goyal were the other dignitaries who graced the occasion. The students of PU College presented a marvellous March Past on the ground. The PU flag was hoisted by the chief guest and the dignitaries. The torch was lit by Snehal P Shetty, the sports secretary followed by Anushree Shetty, Nesar R Poojary and Mohammed Abdul Bashith. The sports meet was declared open with the release of the air balloons by the chief guest followed by the oath taking ceremony which was administered by Snehal P Shetty. 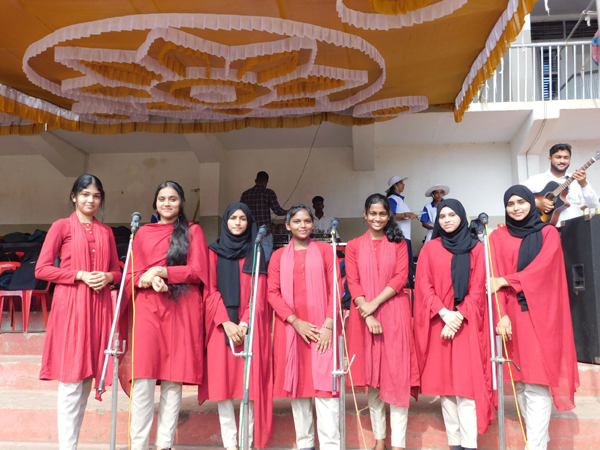 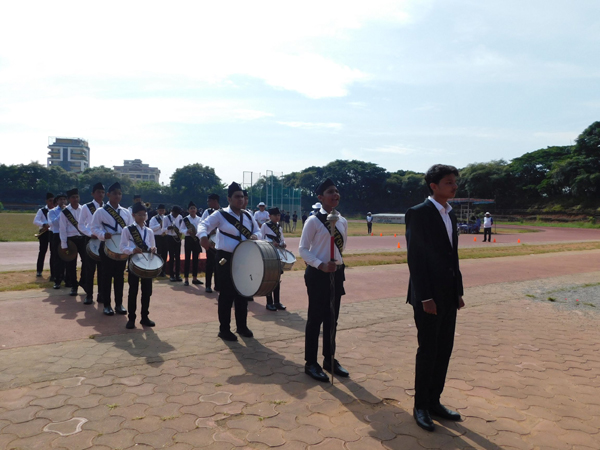 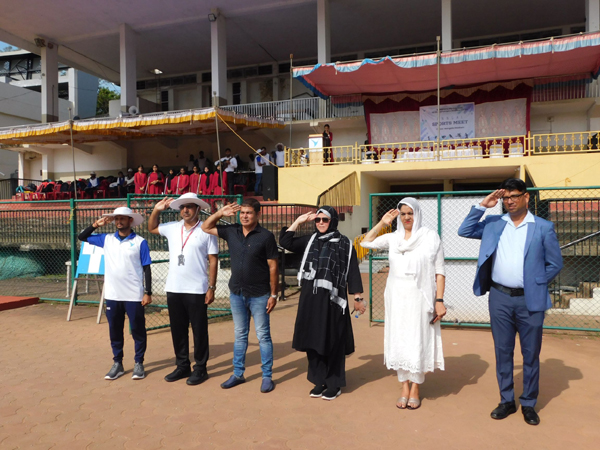 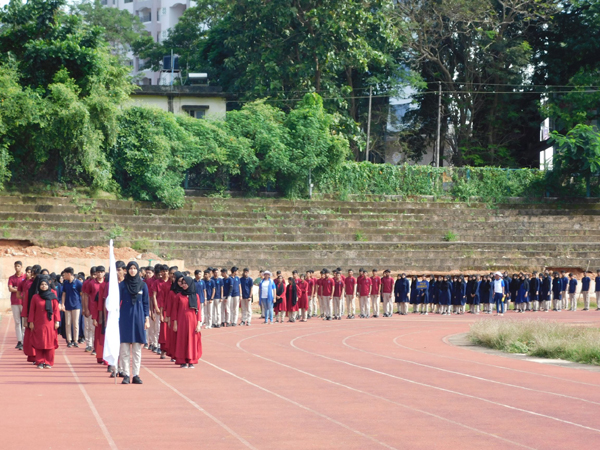 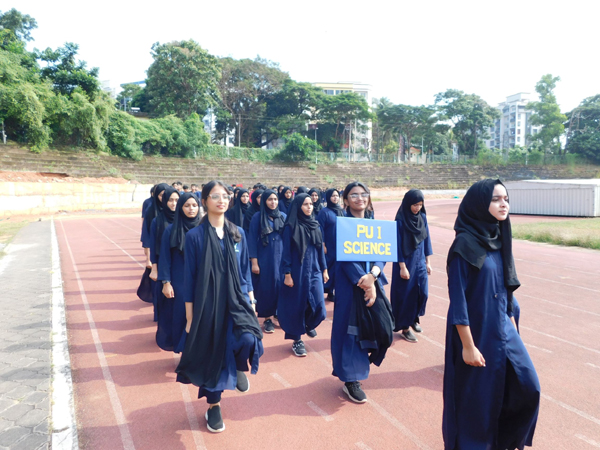 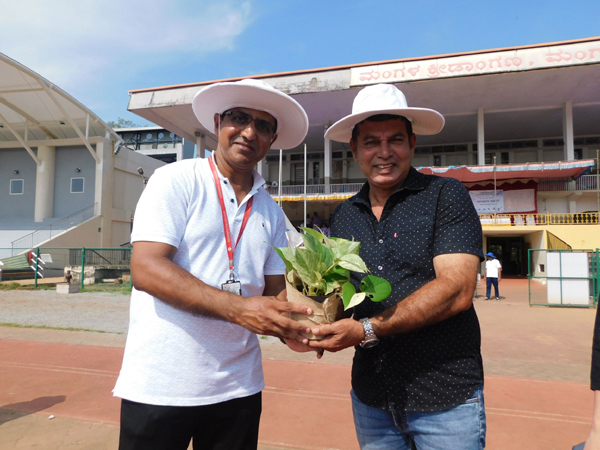 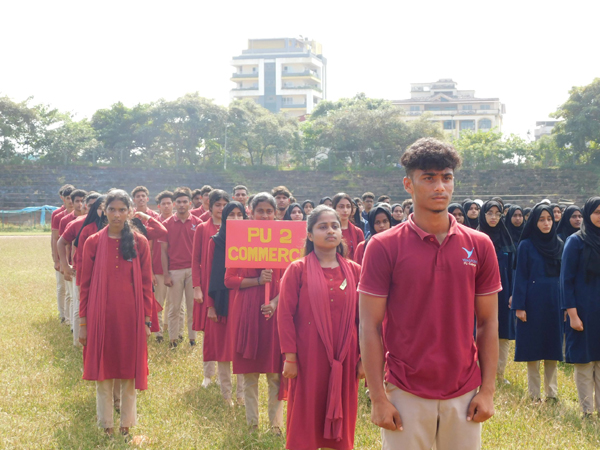 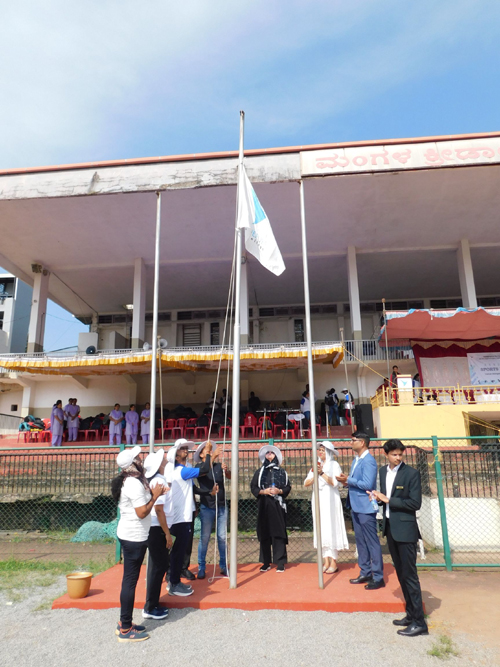 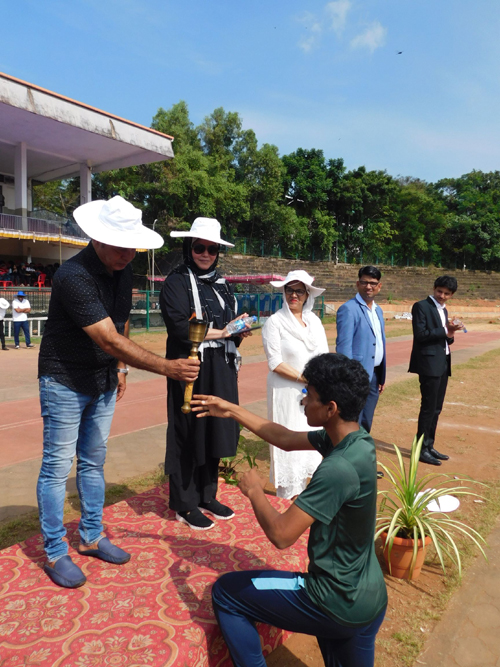 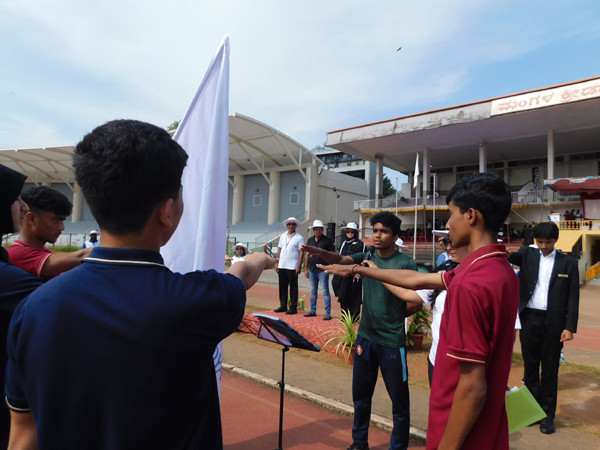 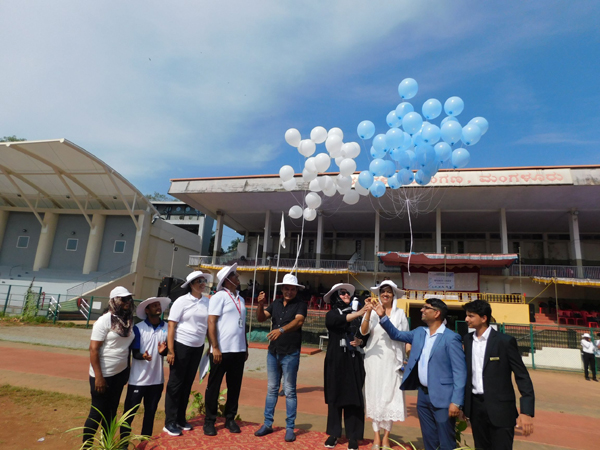 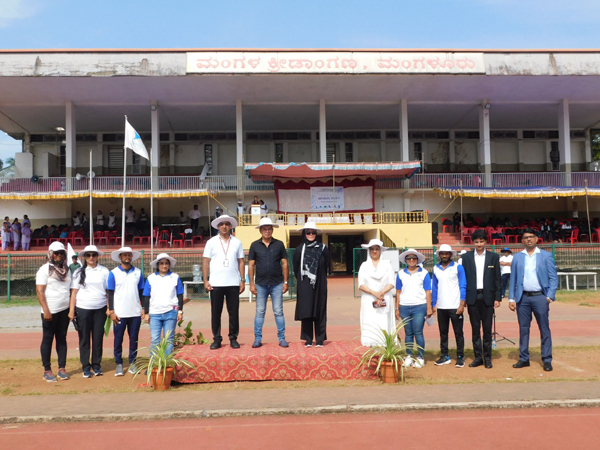 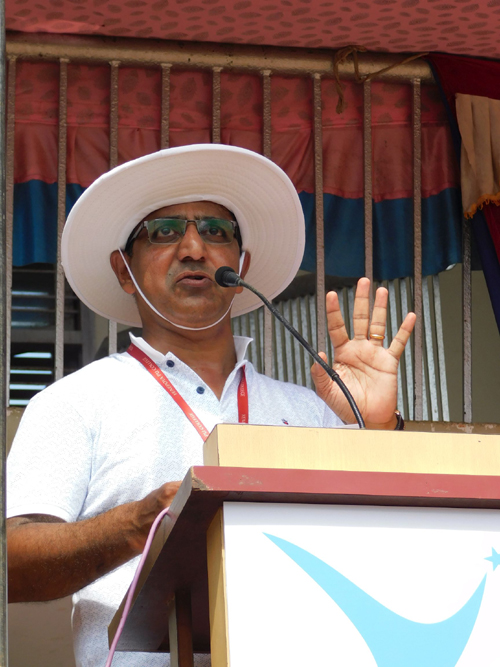 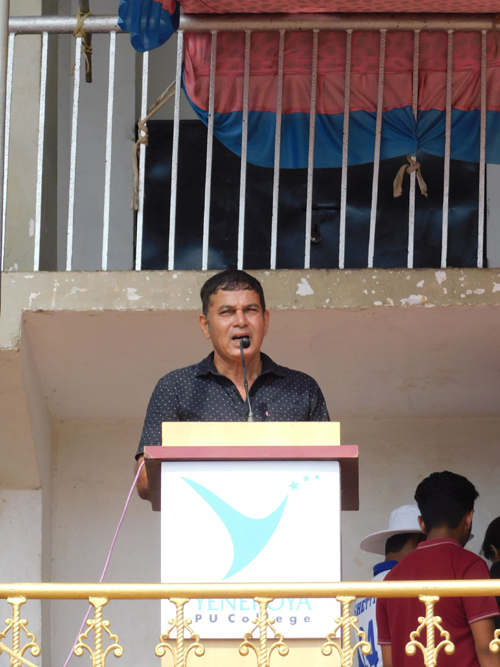 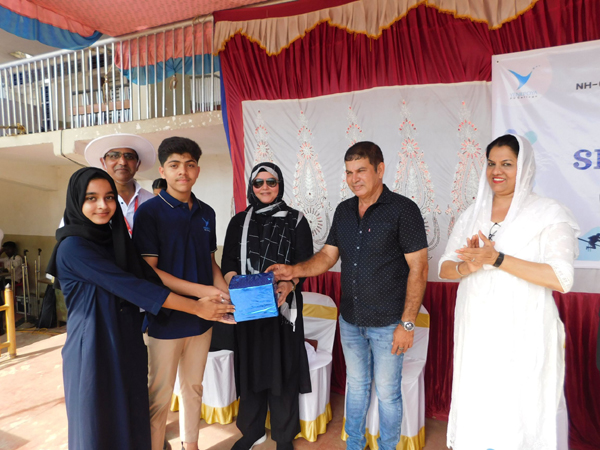 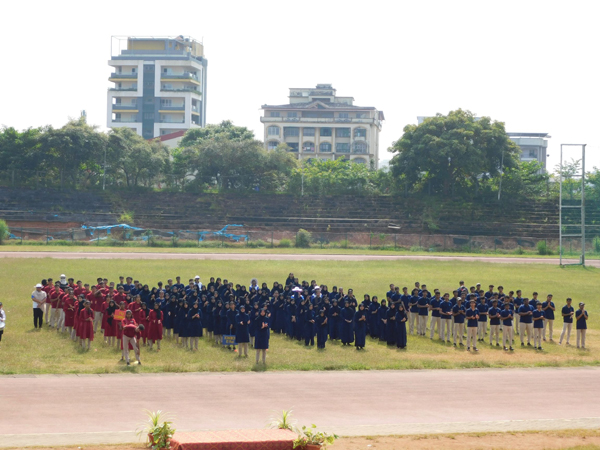 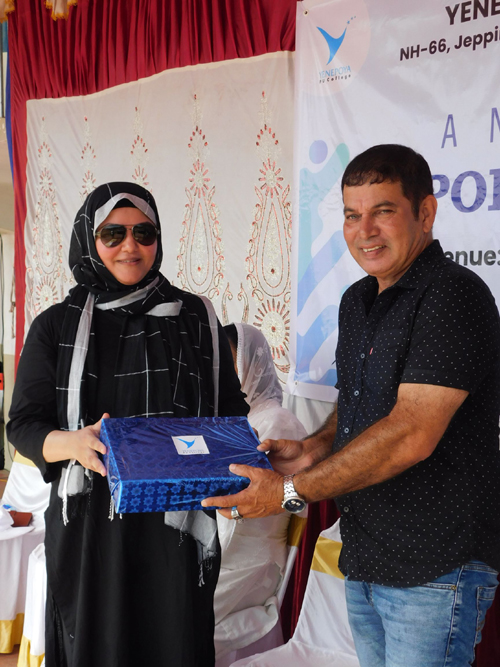 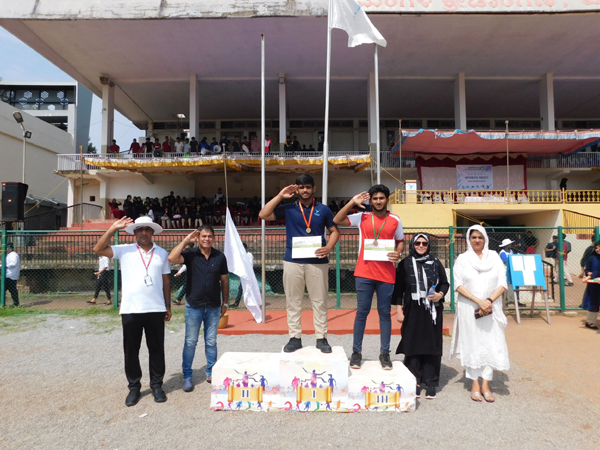 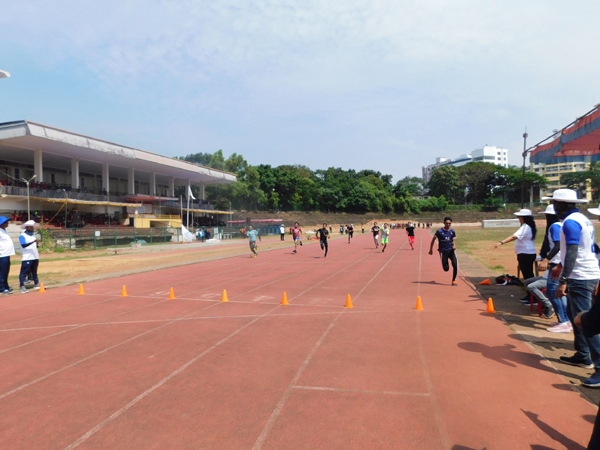 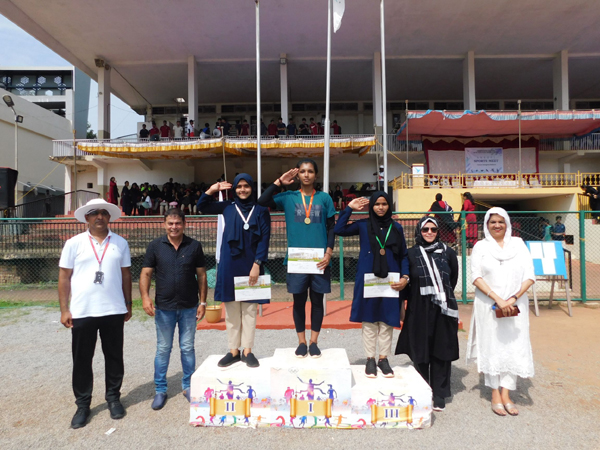 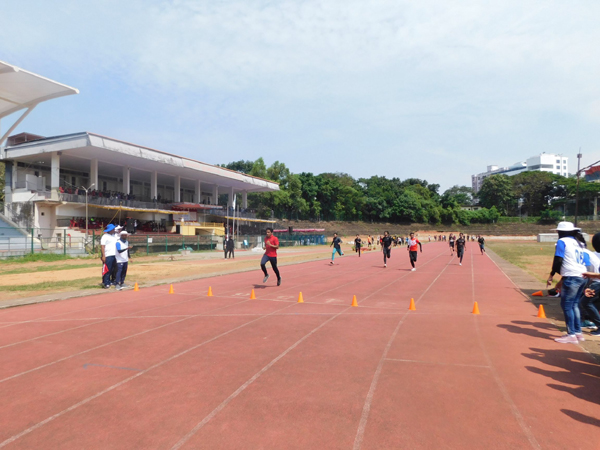 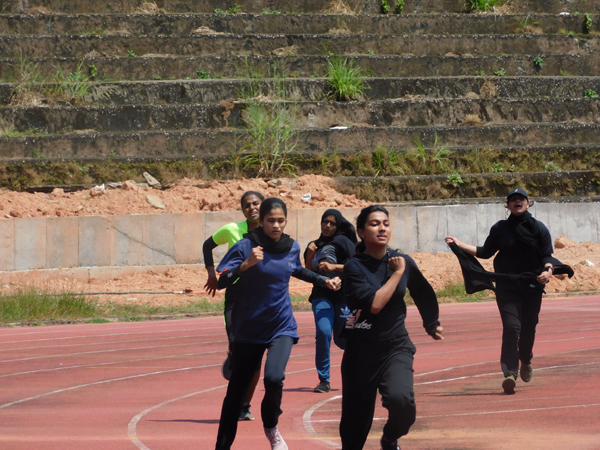 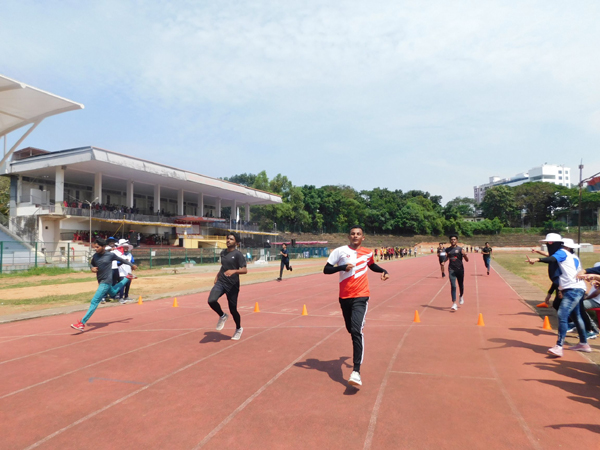 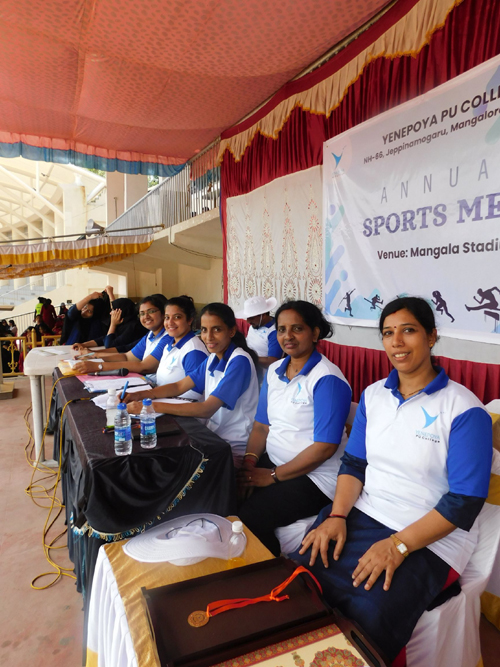 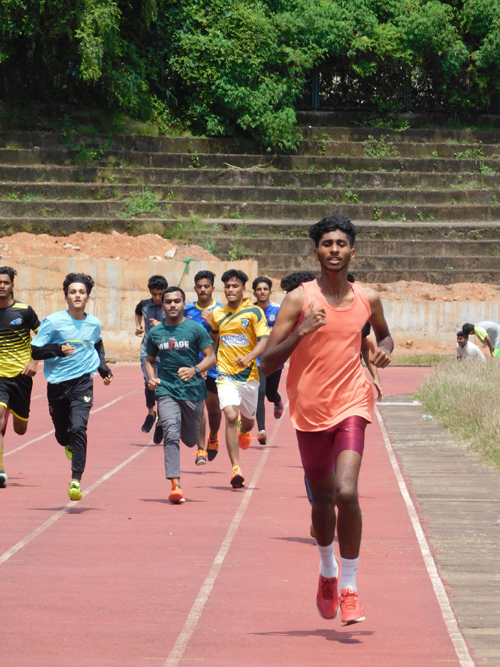 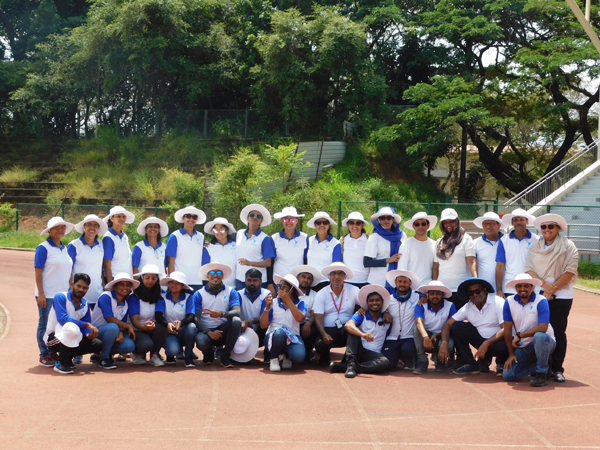 The chief guest,Mr.D.M Aslam in his address to the gathering encouraged the students and appreciated The Yenepoya PU College for its involvement in encouraging and moulding the students in the field of sports.He further spoke about his involvement with Yenepoya PU College in the field of sports.The chief guest distributed the prizes to the winners of March Past.The formal function came to an end with the vote of thanks delivered by Faadil Abdul Qadir of IIPU Commerce and as a token of love a momento was handed over to the chief guest by the campus director Mishria Javid. After the formal function the track and field events were conducted and the prizes were distributed simultaneously.

The principal appreciated the sportive spirit of the students and congratulated the sports team and the organising committee for their commendable effort to make the event a memorable one. During the Valedictory ceremony the YPUC flag was lowered and folded and was handed over to the principal by Snehal P Shetty, the sports secretary. The sports event ended with the singing of National Anthem by the students .