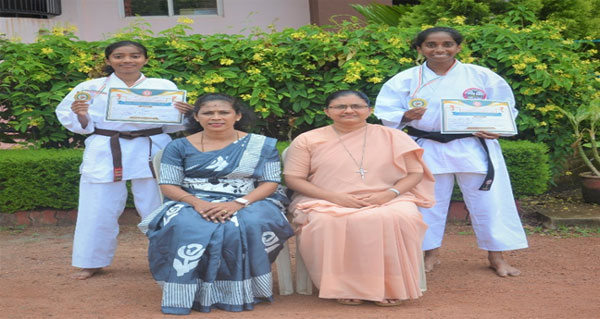 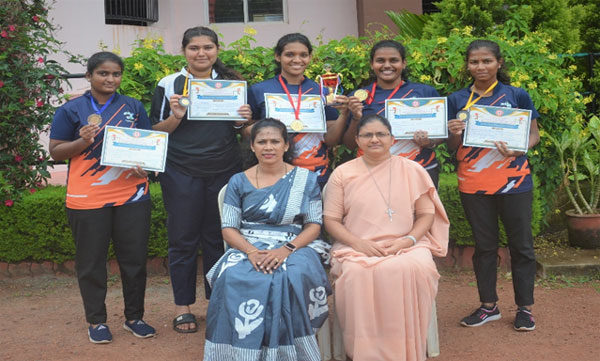 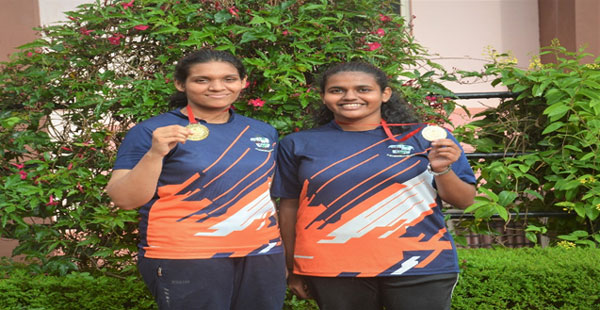 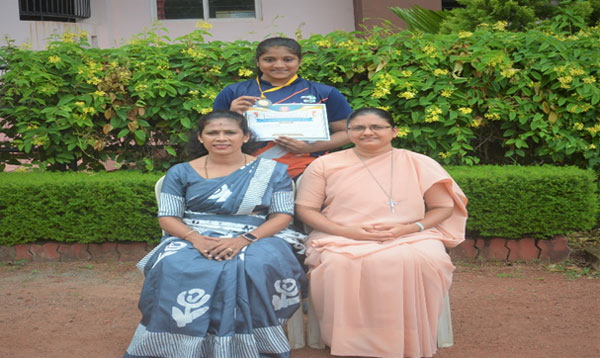 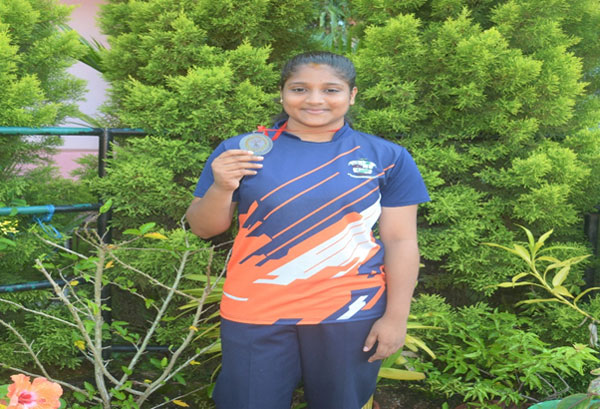 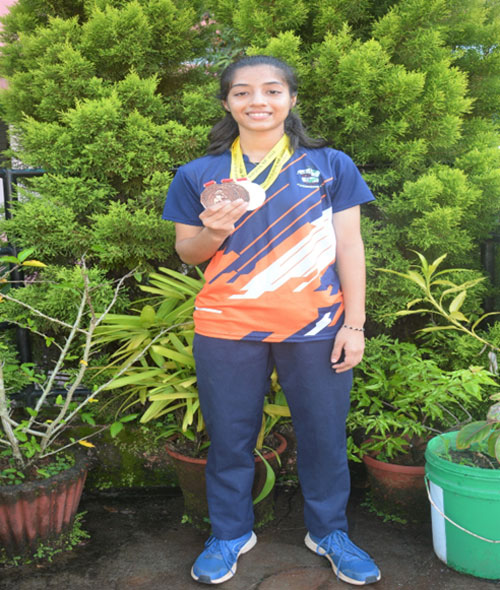 The management, principal and staff congratulated the students for bringing laurels to the college and wished them good luck for the upcoming tournament.