New Delhi, Nov 3 (IANS): Delhi Chief Minister Arvind Kejriwal on Wednesday said that free yoga training will not be allowed to be stopped and the yoga classes will resume across the national capital from Thursday.

"I had a meeting with the yoga teachers of Delhi's Yogashala. Yoga classes will resume all over Delhi from tomorrow (Thursday). I assured the yoga teachers that I would pay their monthly wages. They may continue the work of teaching yoga to the people of Delhi. We will not let the work of yoga training stop," he said in a tweet in Hindi. 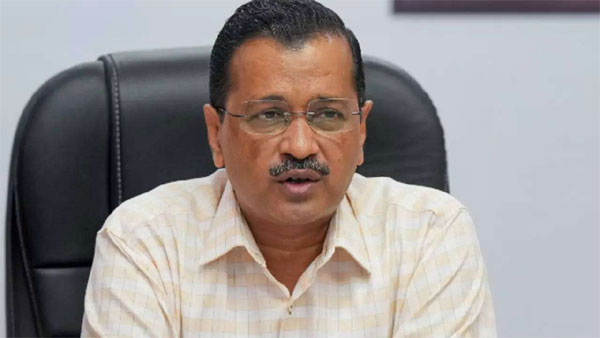 Kejriwal's announcement came a day after the free yoga classes, conducted at around 590 sites in the capital city, were suspended amid the ongoing tussle between the Delhi government and Lt Governor V.K. Saxena.

"Today, 17,000 Delhi residents are doing yoga for free. Our target is that 17 lakh people should do yoga. One day, I will facilitate free yoga for 130 crore residents of the country," Kejriwal said in another tweet.

Deputy CM Manish Sisodia on Monday had said the proposal to continue 'Dilli Ki Yogshala' programme, which was started in December 2021, was already sent to the LG's office. However, the clearance was still awaited, he had claimed.

However, a source at the LG's Secretariat on Monday said that the LG office has not received yet any files seeking extension of yoga classes.

"LG office has not yet received any file seeking permission for extension of the yoga programme beyond October 31 so it is wrong to state that the LG has not approved the extension of the programme due to which it is being discontinued," the source told IANS.