He said 'Modi Sarkar ke Do Bhai, ED aur CBI' and slammed them for having become 'weapons' in the hands of the Central government. 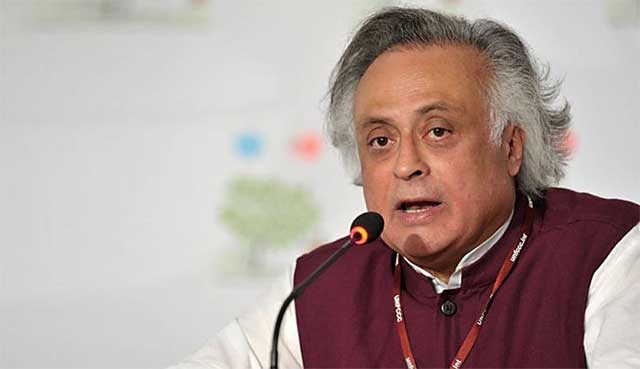 "The central agencies are being used to create terror among Opposition parties and torture their leaders. Those who raise their voice against the BJP government have to suffer and even Raut paid the same price," said Ramesh, speaking as part of the Bharat Jodo Yatra (BJY) of the Congress.

The former union minister pointed out how earlier, top Congress leaders Sonia Gandhi and Rahul were harassed by ED, and even Nationalist Congress Party President Sharad Pawar was pressured by the central agencies on various pretexts.

Referring to the Special PMLA Court's strong observations against the ED on Wednesday, Ramesh said even the Opposition has been repeatedly highlighting the misuse of all these central machineries for the BJP's political aims.

Meanwhile, Congress Chief Spokesperson Atul Londhe said the BJY is getting a stormy response in Maharashtra with thousands joining Rahul Gandhi's march from India and abroad.

"The Indian Overseas Congress, USA President Mohinder Singh Gilzian, IOC Europe General Secretary Balwinder Singh Gurdaspuria and many others from Germany and several countries are marching in the BJY, and will propagate the message of 'Stop Hatred and Unite India' abroad," said Londhe.