Singh made the remark while addressing a gathering after unveiling a statue of legendary warrior Prithviraj Chauhan in Jhajjar, Haryana, in the presence of Chief Minister Manohar Lal Khattar. 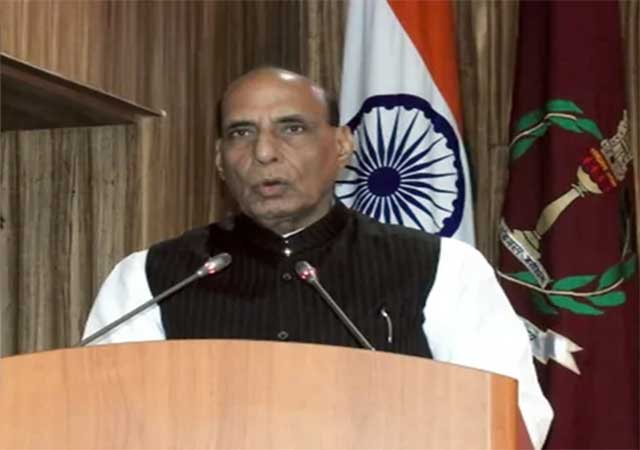 Speaking at the event, Rajnath Singh said, "As you all know, India is hosting the G20 summit next year for which many events have been lined up. Few days back, Prime Minister Narendra Modi unveiled the logo of G20 which has a lotus in it. Some people from the opposition have started creating an issue out of it by saying that the logo has BJP's symbol. I would like to tell them that lotus was declared as the national flower in 1950. Prime Minister Modi include lotus in the G20 logo because it is our traditional identity."

He also hailed Haryana and said, "Haryana is famous both nationally and internationally. People know the stories of the brave men of this land. Bravehearts from Haryana are guarding the borders of the country and keeping it safe."