Panaji, Nov 14 (IANS): Congress leaders in Goa on Monday said that disqualification petition against the party's 8 rebel leaders who have switched to the Bharatiya Janata Party (BJP) is being prepared, and will be filed this week.

"Disqualification petition is getting ready. We will file it this week," Amit Patkar, president of Goa Pradesh Congress Committee, told reporters here. 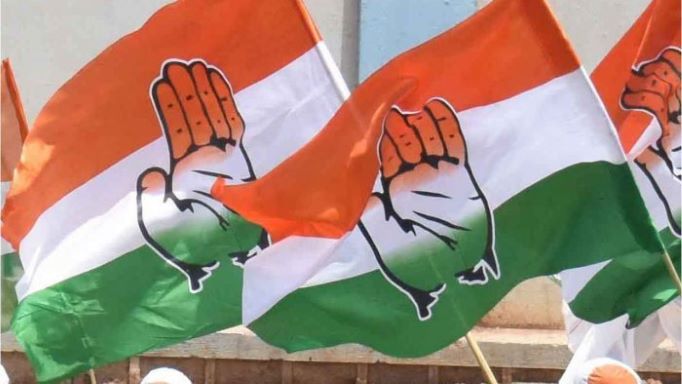 Congress MLA Carlos Ferreira, also an advocate, said "we were looking for certain elements and material, which is why filing of petition is delayed".

"The Congress will fight to make sure that such kind of unprincipled defections dont take place," Ferreira said.

Speaking about the move of former GPCC president Girish Chodankar, who individually filed disqualification petition, Carlos Ferreira said that there are no "two different Congress".

"Any citizen can file (petition). People are agitated and upset. People will come forward to file petitions to seek their disqualification," he further said.

Two individual disqualification petitions against eight MLAs who had switched to the BJP on September 14, have been filed before Goa Assembly Speaker Ramesh Tawadkar on November 11.

Tawadkar had told IANS on Sunday that the petitions filed by former AICC secretary Girish Chodankar and one Dominic Noronha have been received by his office. "They have submitted the disqualification petitions," he said.