New Delhi, Nov 17 (IANS): The National Investigation Agency (NIA) has claimed to have strong evidence about increasing cases of money being raised for terrorist activities through crowdfunding on social media platforms.

Director General of the NIA, Dinkar Gupta said that measures to curb such cases of terror funding would be discussed in the 'No Money for Terror' ministerial conference, being held in Delhi on November 18-19. 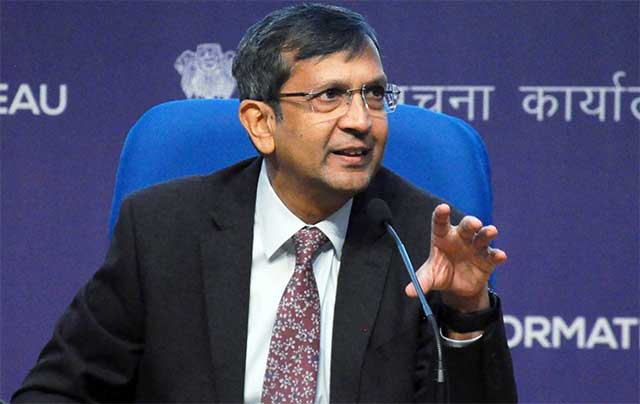 He added that the funding of Khalistanis in Punjab and terrorist organisations in Kashmir had become a major issue for the country.

He said the funds reached the organisations through hawala and other channels namely, cash couriers and crowdfunding.

Representatives of 78 countries are said to be participating in the two-day conference which will be inaugurated by Prime Minister Narendra Modi.