Guwahati, Nov 18 (IANS): An FIR has been lodged against a private madrasa in Assam's Cachar district for allegedly "teaching jihadi ideology", an official said on Friday.

Sahab Uddin Khan, a resident of the Sonai area, said that his son Sain, a student at the Swadhin Bazar Islamia Madrasa, was assaulted by the teachers. 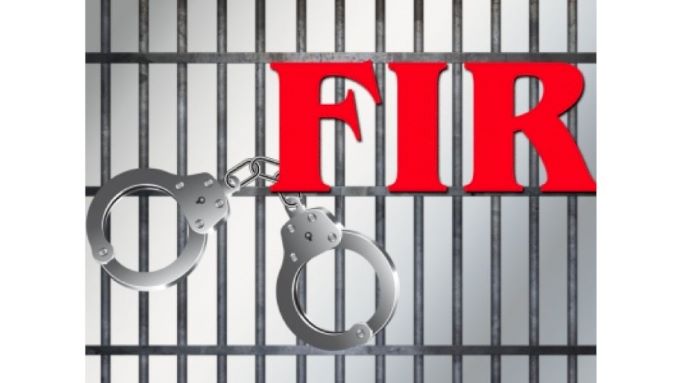 He accused head teacher Abul Hussain Laskar and secretary Dilwar Hussain Mazumdar of beating and locking his son within the madrasa premises.

Khan also accused Laskar of trying to incite anti-racist and anti-constitutional activities to his son.

Police have arrested both of them against the complaint.

Meanwhile, the 14-year-old Sain claimed that the teachers used to conduct special classes at night to teach jihadi ideology.

"They used to say that if they destroy Hindus, they'll get blessings from the God," he added.

The boy, who sustained injuries on his head and chest, said that he was suffering from conjunctivitis for some days and refused to join the special classes.

"Hearing this, the teachers threatened to kill me," he said.

He further said that the teachers struck him on his head and punched him. They went to his room and burnt his medicines and locked the boy.

Superintendent of Police of Cachar district Numal Mahatta said that the police were investigating the case from all angles and links to any jihadi activities will also be looked into.

"We are trying to collect adequate information and the matter will be investigated properly."

However, the madrasa's management committee has denied the allegations, terming them false and fabricated.