UK reaffirm support for India as permanent member in UNSC

New Delhi, Nov 18 (IANS): The UK has reaffirmed its support for a permanent seat for India in the UN Security Council (UNSC).

It has called for an expansion of the UNSC in both permanent as well as non-permanent categories and has also supported permanent seats for Germany, Japan as well as Brazil. 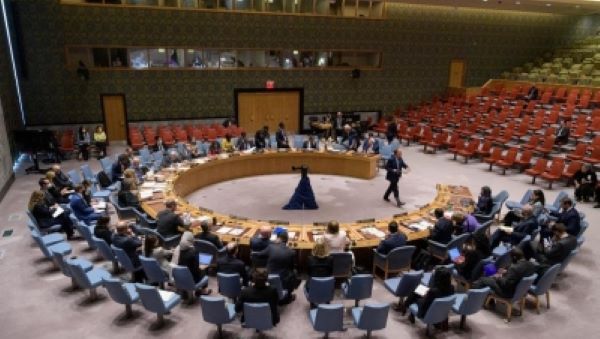 This was stated by the UK Ambassador to the UN, Barbara Woodward.

She said that UK's position is well known as her country has long called for the expansion of UNSC in both the categories.

"We support the creation of new permanent seats for India, Germany, Japan and Brazil, as well as permanent African representation on the Council," she said in her address during the UNSC's annual debate on Security Council reform on Thursday.