Dubai, Nov 21 (IANS): An Indian man has been fined 25,000 dirhams ($6,806) for drunken-driving and fleeing the scene after crashing his vehicle into a car in Dubai.

The 39 year-old Indian was driving through a neighbourhood in Bur Dubai when he lost control of the car and swerved into another vehicle that was parked on the right side of the road, The National reported.

The man, whose name was withheld in the report, fled the scene after causing the accident on August 18, but was arrested within a few hours by the police after cameras identified the car number plate. 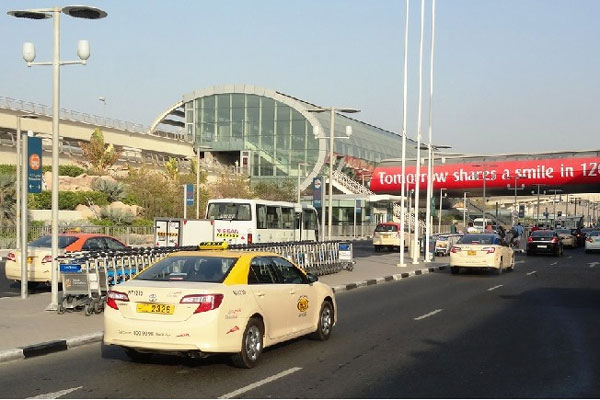 He admitted to the police that he was driving his car under the influence of alcohol, following which he spent two days in custody before being released on bail.

Judges have ordered him to pay 25,000 dirhams and said he would be jailed for eight months should he not comply.

He was also penalised for failing to attend his hearing at Dubai's Traffic Court.

There is zero tolerance for drunk driving with regards to the UAE's legal practice.

The penalty for drunk-driving and driving under the influence includes imprisonment and a possible fine of at least 20,000 dirhams, including confiscation of the vehicle for 60 days

Additional penalties may include suspension of driving licence for a period of three months to two years.

Regulations for drinking apply to both residents, non-residents, as well as tourists.

In the UAE alone, close to 14 per cent of the road accidents are caused by drivers who drive under the influence of alcohol, local media reported.