Udupi, Nov 21: A young girl and a man are reported to have gone missing from here in two separate incidents. The police have released a press note regarding them.

Roopa (26), a resident of Thottam, Thankanidiyoor village had gone out saying that she is going for work at 6.30 am on November 13 but has never returned home. She is 5 feet 1 inch tall with a wheatish complexion and an average build who can speak Kannada, Hindi, Nepali and Tulu languages. 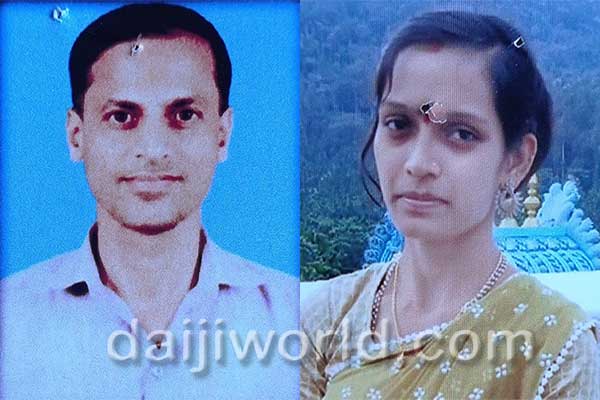 In another case, Vijaya Shetty (47), a resident of Melpadav who had been to Moodubettu, Kodavoor, Madhwanagar on November 6 for his child’s treatment has been reported missing. He is 5 feet 7 inches tall and fair with an average build and can speak Kannada, English and Tulu languages.