Lucknow, Nov 22 (IANS): The Allahabad High Court has acquitted a rape accused who spent 21 years in prison and set him free.

The court also took serious note of the fact that the appeal was not listed for hearing for 14 years. 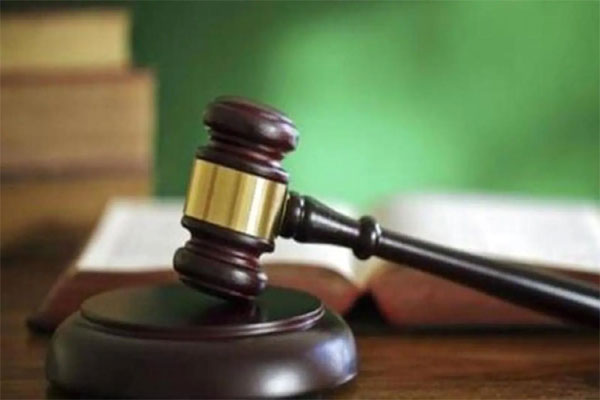 "The lower court's records were there in the year 2004 but the office has not prepared the paper book. As the matter is pending since long and the accused-appellant is in jail for more than 21 years with remission, we dispense with the paper book," the court said.

"His case has not been considered for remission by the jail authorities though 14 years of incarceration is over and there are directions of the apex court and this court," the High Court observed.

"Even if there is no direction of the courts, under Section 433 of CrPC, the authorities concerned are under an obligation to consider the case of the accused for remission," asserted the court.

The court also raised a question mark on its own registry for not listing the appeal for 14 years after it came up for hearing in 2008.

It may be recalled that the husband of the victim had lodged an FIR at the Akbarpur police station in Kanpur Dehat on February 9, 2001, accusing Altaf a.k.a Nafees of raping his wife while she was collecting fodder for cattle in a field.

The special sessions judge (SC/ST Act) Kanpur Dehat, convicted Altaf on October 23, 2003, and sentenced him to life imprisonment with a fine of Rs 5000.

The SC/ST Act was also imposed as the victim belonged to a scheduled caste.

During the hearing of the case in the High Court on November 3, advocate Rakesh Dubey, who was representing the appellant (Altaf), successfully argued that no rape was committed.

He also said the evidence of the doctor and the medical report does not prove rape.