Patna, Nov 23 (IANS): JD-U leader Gulam Rasool Balyawi has filed a writ and revision petition in the Supreme Court challenging the National Register of Citizens (NRC), Citizenship (Amendment) Act (CAA) and the ban on triple talaq in the country, drawing angry reaction from a BJP leader.

Balyawi is the national president of a Muslim body called Edar-E-Saria. The Supreme Court will hear the writ petition against CAA and NRC on December 2, while the hearing in the revision petition challenging the ban on triple talaq will be taken up on December 6. 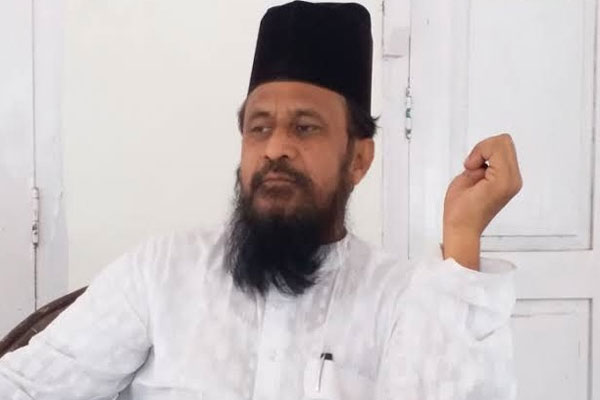 "We have filed a writ and revision petition in the Supreme Court as people from the Muslim community are not satisfied with these provisions. They were not taken into confidence before implementing them. We will put forward our point of view in these matters before the Supreme Court," Balyawi said.

"When the triple talaq bill was tabled in the Lok Sabha and Rajya Sabha, JD-U had walked out of the House. We did not support the bill. Still it was passed in both the Houses," he added.

Reacting to Balyawi's remarks, BJP MLA Hari Bhushan Thakur Bachaul said: "NRC, CAA and ban on triple talaq will remain in the country. Those who talk about Hindus will rule the country. 'Ghazwa-E-Hind' will not be allowed here."