Kundapur, Nov 26: “The discussions over passing of uniform civil code will be held in the next cabinet session as the chief minister has expressed inclination towards it,” said minister of energy Sunil Kumar.

Speaking to reporters at Kota he said that BJP had mentioned about it in the election manifesto and other states already are ahead in it. 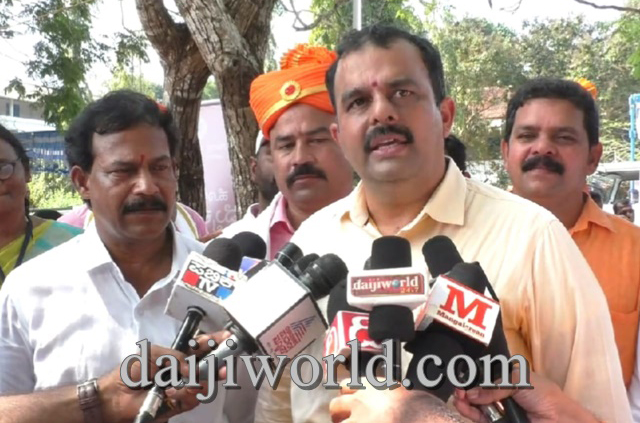 “We have arrested some people over Chilume commotion. Investigations are in progress. Nobody will be spared,” he said.