Panaji, Nov 27 (IANS): Goans are debating whether the rice they purchase in the belief that they are picking up two prized aromatic varieties, the lightweight 'Sona Masuri' and the short-grain 'Jeera Samba', are actually so, or is just regular rice smuggled out of Goa into Karnataka, repackaged there, and sent back to the state.

On November 15, the Goa Police Crime Branch had arrested five persons for allegedly stealing rice and wheat from the state civil supply department's godown to smuggle it to Karnataka. Other two accused persons involved were absconding. 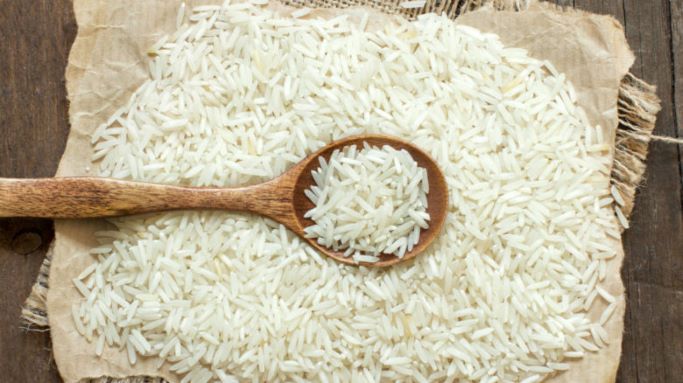 The officials had seized 761 rice bags and 253 bags containing wheat in this connection. The raids were conducted at three locations, including fair price shop in Ponda Taluka of south Goa.

The police has said that the accused persons were smuggling rice bags and wheat bags stolen from civil supply godowns from Goa.

According to the police, Prakash Korishetter was supposed to take this wheat and rice to Belagavi in Karnataka.

The police have registered three separate cases in this regard under the relevant sections of the Indian Penal Code (IPC).

However, Civil Supply Minister Ravi Naik was hastened to clarify that his department was not responsible if beneficiaries sell rice and wheat to outsiders.

"I am not aware if someone has sold it to Karnataka. We are not responsible if anyone (beneficiary) purchases rice and wheat from fair price shop (FPS) and then sells it to an outsider. We take care that it (stealing) should not happen in our godowns and at FPS," Naik had said.

Earlier in November 2012, accused Sachin Naik was arrested by local police for alleged illegal hoarding of rice in his godown. Later, the case was transferred to the crime branch. However, he was discharged from the charges in 2018 as the investigation couldn't prove the charges.

Sachin Naik's family runs FPS and during both incidents, in 2012 and 2022, his shop was raided.

Sachin Naik believed to have close proximity to many politicians, has been named in the smuggling of rice and he is absconding since the crime branch officers have seized the foodgrains.

One retired government officer, on condition of anonymity, told IANS that rice allegedly smuggled from Goa is taken to Hubli in Karnataka and processed there.

"This rice is polished and rebranded as Sona Masuri and Jeera rice. The accused involved in this illegal trade make huge money," he said.

Speaking to IANS, Civil Supply Director Gopal Parsekar said that they had sought a report of stock from all 11 godowns in the state, which has suggested that there is no mismatch in the records of storage and supply.

"We have not found any shortage (of rice and wheat) in our godowns. Everything is OK," he added.

When asked about the claim of crime branch officers that the seized foodgrains were stolen from godowns of civil supply department, Parsekar said that he didn't know about it.

The Goa Congress unit has sought intervention of the Governor and has demanded a high-level inquiry under a retired High Court judge into the matter.

The Congress has submitted a memorandum to Goa Governor, P.S. Sreedharan Pillai demanding his immediate intervention.

"The seizure of huge quantities of rice and wheat from a private godown during the raids conducted by the crime branch has exposed the scam of pilferage of foodgrains, procured by the government for Public Distribution System," the memorandum said.