Youth arrested in Goa with marijuana

Panaji, Nov 28 (IANS): Police in Goa arrested a youth for allegedly possessing marijuana worth Rs 2,10,000 in the international market.

According to the police, Clismon Pires, 20, was arrested on Sunday night after a narcotics raid was conducted at Tiswadi in North Goa. 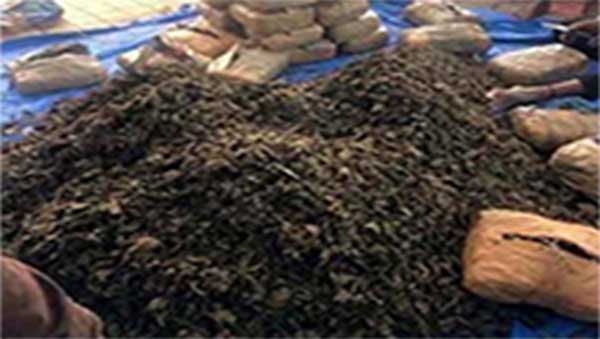 The drug, weighing 2.6 kg, was found concealed in his scooter.

A further probe is underway.