Mysuru, Nov 30 (IANS): Addanda Cariappa, noted theatre personality and author of controversial book on erstwhile ruler of Mysore kingdom, Tipu Sultan has filed a complaint with the police after getting threats to his life.

Police said on Wednesday that Addanda Cariappa, who is also the director of Rangayana, has submitted a written complaint to the Jayalakshmipuram police station in Mysuru.

Addanda Cariappa's literary work "Tippuvina Nija Kanasugalu" (Real Dreams of Tipu) and adaptation of the book into a play at Mysuru theatre repertory has stirred a controversy for its content which brands Tipu Sultan as a religious fanatic. 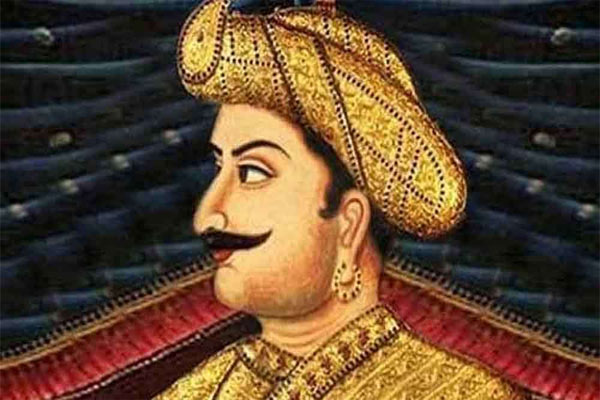 The author had been threatened through a letter. It was posted from an address from the Brahmin's lane of Shivamogga city. "You have reached the stage of being killed. You will die. Your god will also not be able to save you," the threatening letter read.

Addanda Cariappa had sought for protection and legal action against the persons for issuing life threats.

Cariyappa's book and the play have led to objections from historians following his claims that Tipu Sultan was not killed by the British, but by Vokkaliga chieftains Uri Gowda and Nanje Gowda.

Cariyappa maintains that 80,000 Kodavas (native warrior clan from Coorg district of Karnataka) were massacred by Tipu. But, historians claim that the actual population of the clan in those times was not more than 10,000.

The play with 3.10 hours duration based on his book had seen a successful exhibition at Rangayana in Mysuru amid tight police security. The killings of 700 Brahmins by Tipu Sultan, large-scale conversions in Kodagu, Islamic decisions taken during his Tipu Sultan, resistance from wife and mother of Tipu Sultan for religious conversions have stirred a controversy.

Cariappa had announced that he will stage the play for 100 shows in different cities across Karnataka. He maintained that the play was on the other face of Tipu Sultan that many don't want to hear about.

Title: Author of controversial book on Tipu Sultan gets life threat in Karnataka