Tehran, Dec 5 (IANS): Iranian Foreign Minister Hossein Amir-Abdollahian has accused the US, along with some other Western countries, of "seeking to cause chaos" in Iran to force its concessions in the talks on reviving a 2015 nuclear deal.

Amir-Abdollahian made the accusation at a joint press conference with his Serbian counterpart Ivica Dacic following their meeting in Serbia's capital Belgrade, Xinhua news agency reported.

"We do not let anybody incite riots and terrorism in our country," he was quoted by the Iranian Students' News Agency as saying. 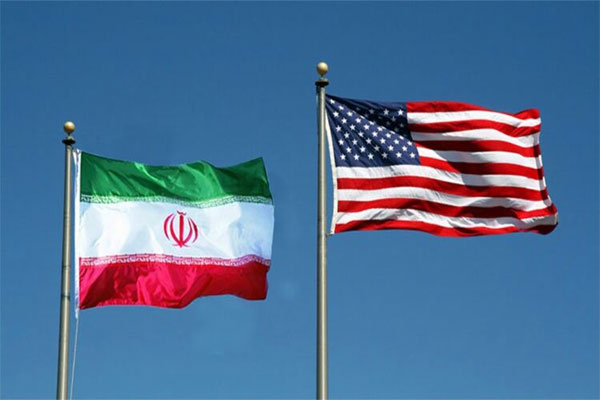 Protests have erupted in Iran after 22-year-old Mahsa Amini died in a Tehran hospital on September 16, a few days after her collapse at a police station. Iran has accused the US and some other Western countries of "inciting riots and supporting terrorists" in the country.

Speaking of his recent phone call with EU foreign policy chief Josep Borrell, Amir-Abdollahian said, "Only a lasting agreement capable of safeguarding Iranian people's interests would be valuable to Iran."

Iran signed the nuclear deal, officially known as the Joint Comprehensive Plan of Action (JCPOA), with world powers in July 2015, agreeing to put some curbs on its nuclear program in return for the removal of the sanctions on the country. The United States, however, pulled out of the deal in 2018 and reimposed its sanctions on Iran, prompting the latter to drop some of its nuclear commitments under the deal.

The talks on the JCPOA's revival began in April 2021 in Vienna. No breakthrough was achieved in the latest round of negotiations in early August.

Title: Iran accuses US of 'seeking to cause chaos' to force concessions in nuke talks