Panaji, Dec 5 (IANS): Prime Minister Narendra Modi will address the valedictory session of the 9th World Ayurveda Congress to be held in Goa on December 11.

The four-day event will commence on December 8 with participation of around five thousand delegates. More than 200 foreign delegates from 30 countries will also attend. 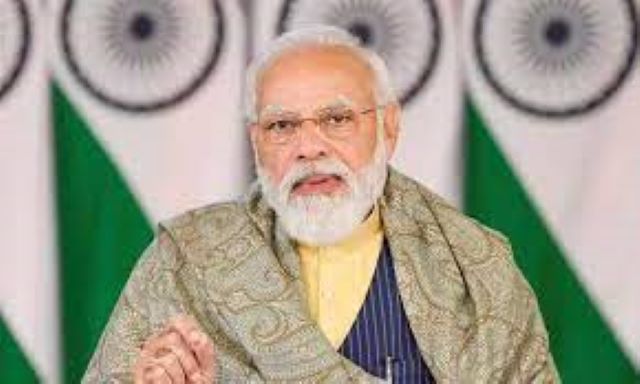 There will be 150 invited key-note speakers from 35 countries and 600 overseas Ayurveda stakeholders.

This event will bring together leading practitioners of Ayurveda and a whole spectrum of stakeholders from around the world.

The conclave is being organised by the World Ayurveda Foundation, an initiative of Vijnana Bharati, with the support of the Union Ministry of AYUSH and the government of Goa.