Washington, Dec 7 (IANS): The chair of the US House select committee investigating the January 2021 Capitol riot said that they will make "criminal referrals". 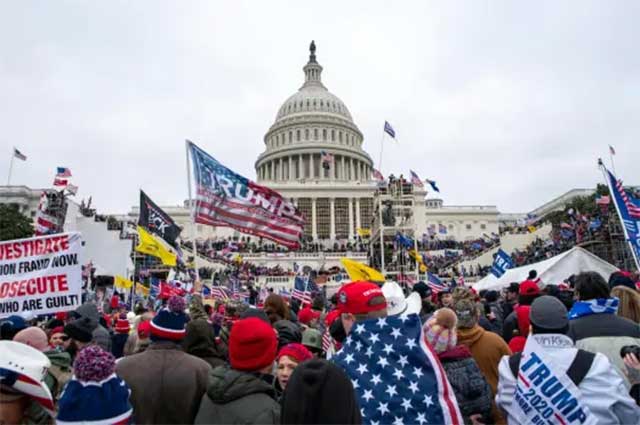 Thompson did not reveal which witnesses the committee is considering for referrals.

Former President Donald Trump has repeatedly lashed out at the panel and its members made up of seven Democrats and two Republicans.

On January 6, 2021, Trump's supporters stormed the Capitol in Washington, D.C., and disrupted a joint session of Congress to affirm the 2020 presidential election results.

Approximately 140 police officers were assaulted in the mayhem to which at least five deaths have been linked.

Over 900 individuals have been arrested in nearly all 50 states for crimes related to the breach of the Capitol, according to the Department of Justice.