Mangaluru, Dec 8: A case is filed in which a matrimonial website is alleged to have fleeced a man, who was seeking groom for his daughter, to the tune of Rs two lac.

The man who was seeking a groom for his daughter came across the advertisement of FMB Elite Marriage Bureau (A1) having the address of New Delhi. When he called them, they asked to pay Rs two lac in order to become a member. 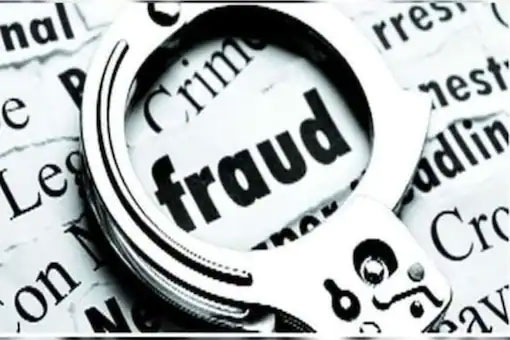 According to the information given by the person, representing the said matrimonial website, the victim sent Rs two lac. However, the website people did not approach him after they received the money. In the complaint filed with Mangaluru East police station, it is alleged that the said website has cheated many people in similar fashion.