Bengaluru, Jan 22: In a scathing attack against Congress opposition leader Siddaramaiah, JD(S) leader H D Kumaraswamy dubbed him as an "opportunist politician," who had forgotten his ideology for the sake of power.

Lambasting the former chief minister from Congress for his diatribe against JD(S) and accusing the party of having an understanding with ruling BJP, Kumaraswamy warned Siddaramaiah not to speak lightly against his party or he will be compelled to "expose the conspiracy hatched by him at Dharmasthala to dethrone his coalition government." 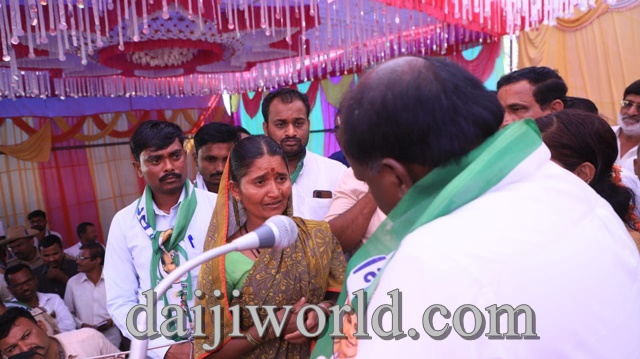 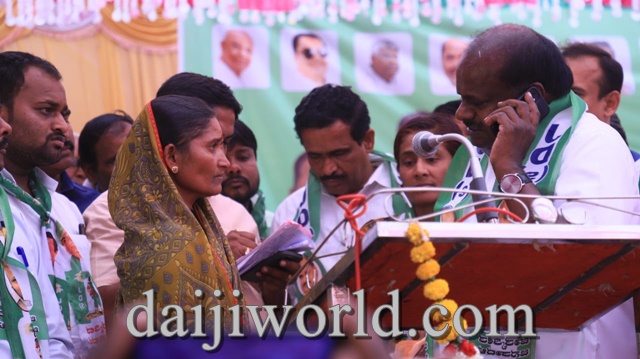 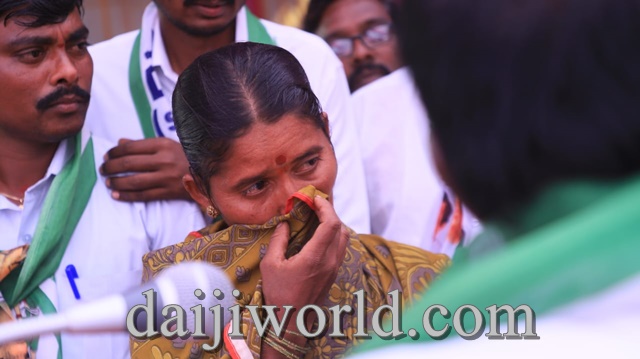 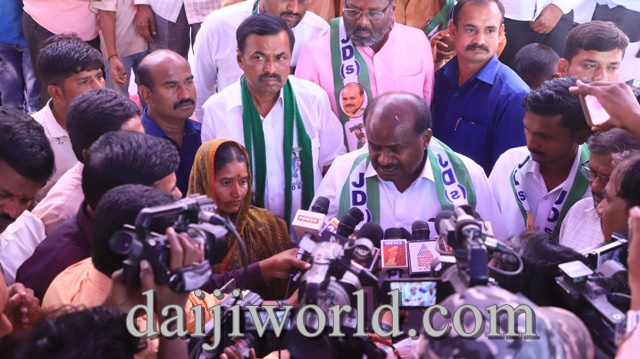 Kumaraswamy alleged that Siddaramaiah had forsaken the ideology and principles of Loknayak Jayaprakash Narayan and said the Congress leader had no moral right to criticise JD(S).

The JD(S) leader attacked Siddaramaiah and said he was "no less corrupt than BJP" and said if he continued to belittle JD(S), he will be forced to expose the misdeeds of Siddaramaiah.

The Congress party’s Prajadhwani bus yatra is nothing but the yatra for power and warned Siddaramaiah not to speak lightly of JD(S) party’s Pancharathna yatra.

"I am always available to the people throughout the day. But will you disclose what you do after 6 pm every day,” he asked.

Kumaraswamy promised to fulfil all the promises and improve a lot of the people, especially the farming community.