Tehran, Jan 24 (IANS): Iran has urged South Korea to release its frozen assets and slammed the Asian country for its "unsatisfactory" cooperation in repaying debts.

The government of South Korea has the duty to uphold Iran's legal rights and pay its debts without any precondition, the Iranian Foreign Ministry Spokesperson Nasser Kanaani was quoted by Iran's official news agency IRNA as saying during a weekly press conference, Xinhua news agency reported.

It is estimated that Iran has funds worth more than $7 billion in two South Korean banks that it is unable to access, because banks and authorities in South Korea refuse to process them for fear of possible US penalties. 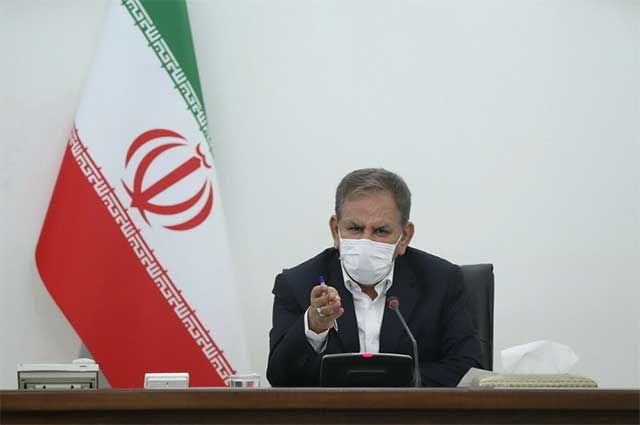 South Korea was one of the largest customers of Iran's crude oil prior to 2018, when Washington's pulled out of a 2015 nuclear deal between Iran and world powers and reimposed its unilateral sanctions on Tehran.

South Korean government has so far refused to release most of Iranian assets that are frozen in its banks, even including those are not subject to the US sanctions, Kanaani said.

Kanaani said Iran has conducted negotiations with South Korea on this matter, noting that Iran would take necessary and proportional actions with regard to South Korea's cooperation.