The college feels proud to announce that it has been accredited with a CGPA of 3.67 on a four point scale at A++ Grade in the IV cycle from the National Assessment and Accreditation Council (NAAC), which is valid for a period of 7 years from January 24. 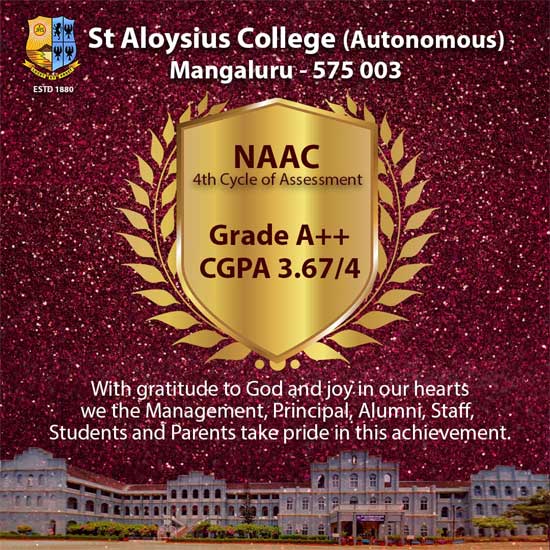 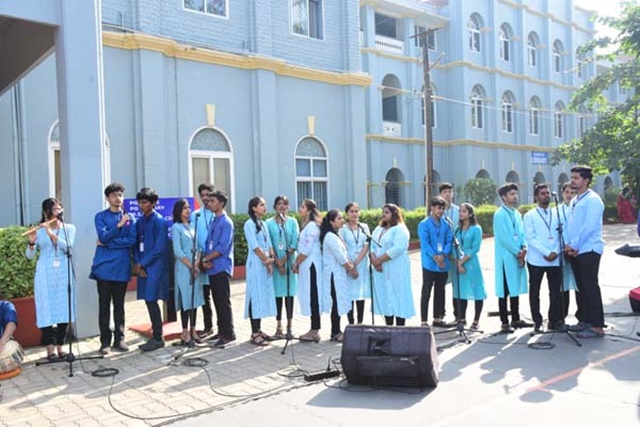 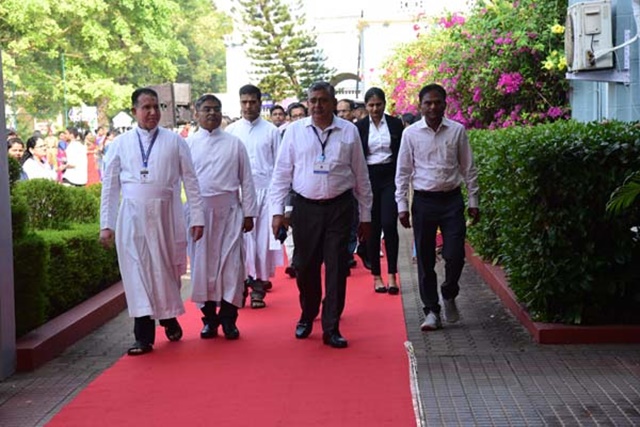 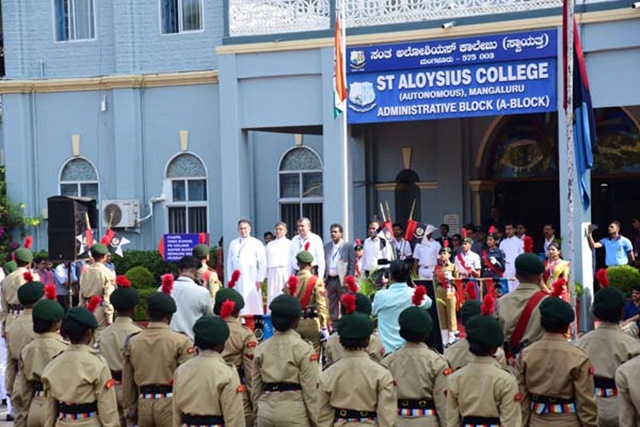 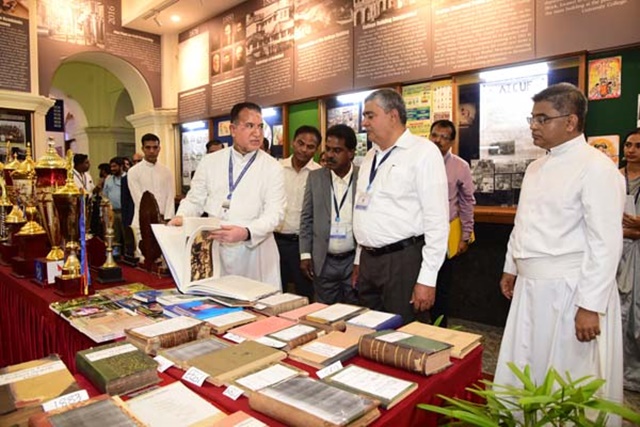 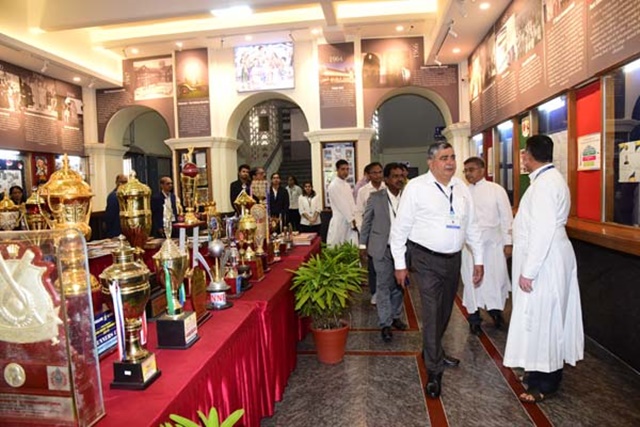 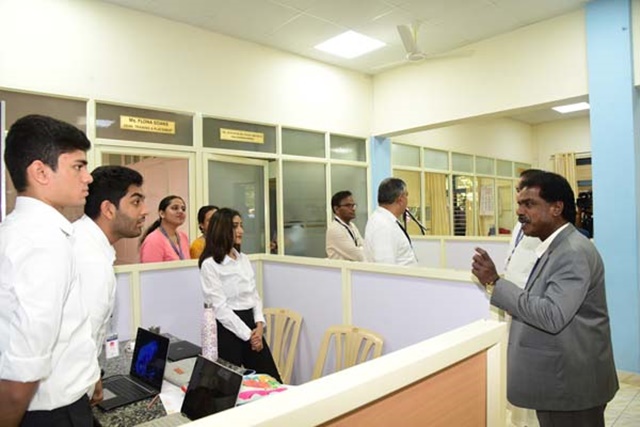 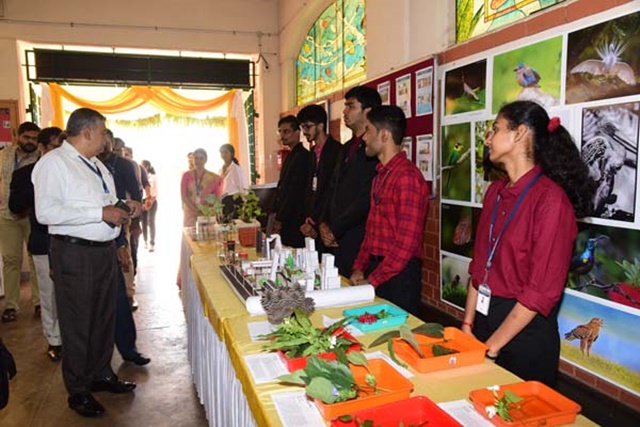 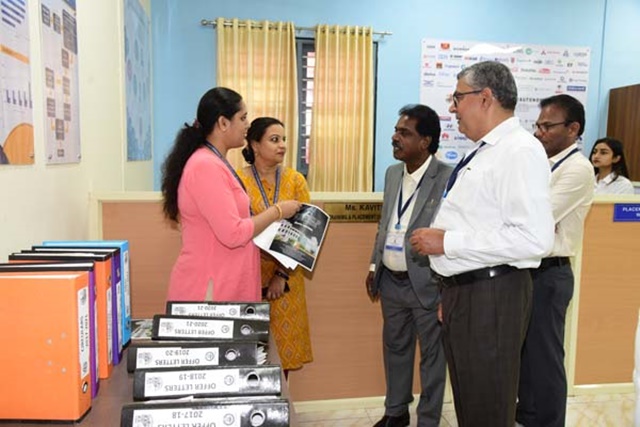 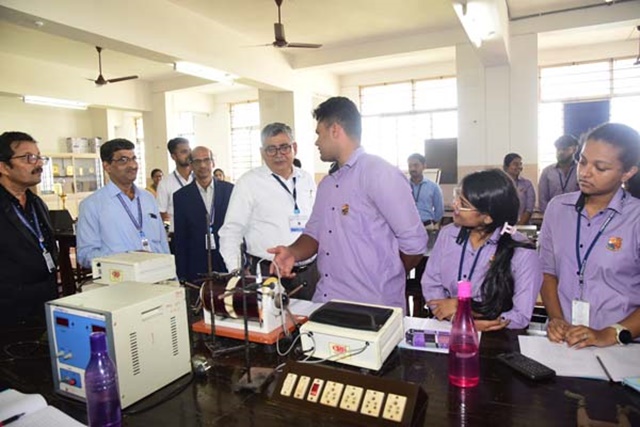 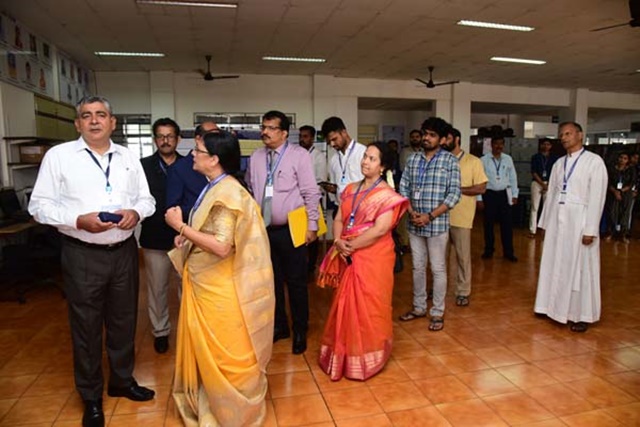 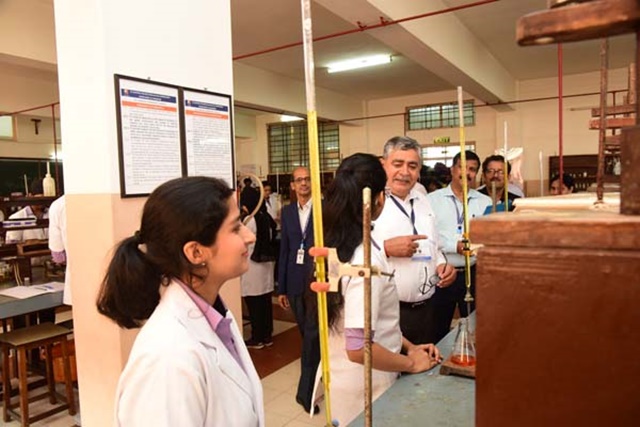 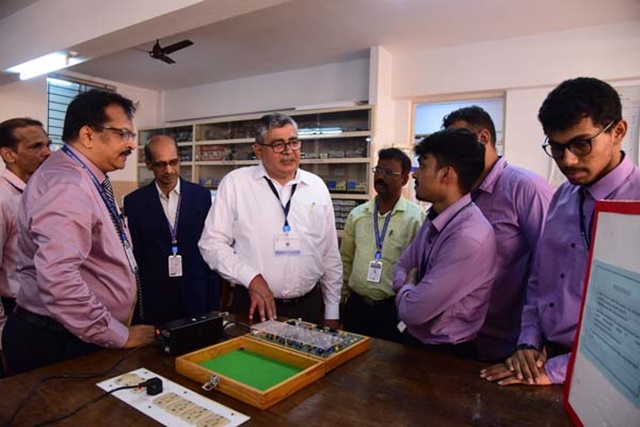 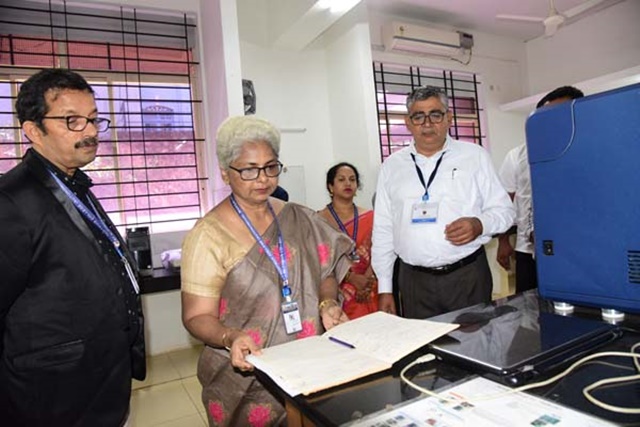 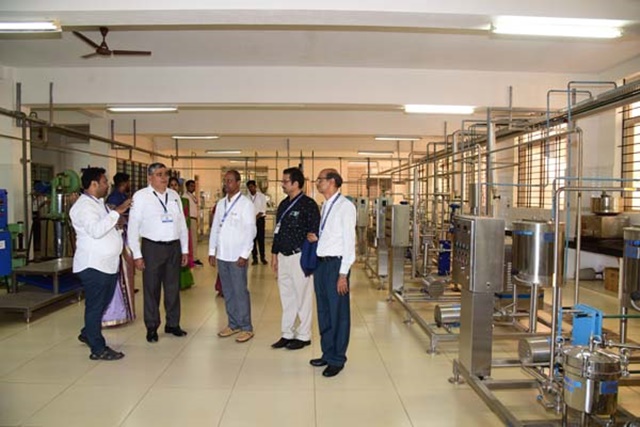 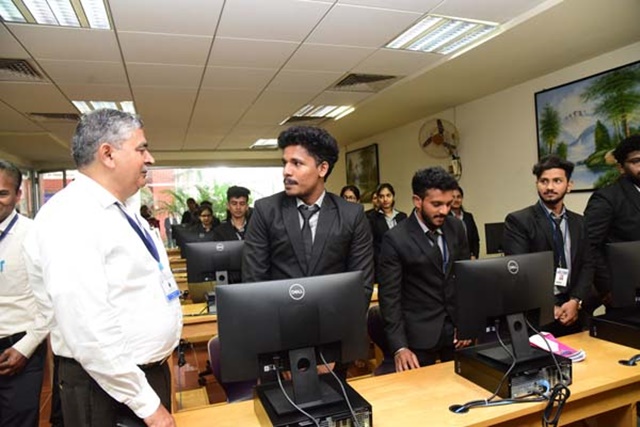 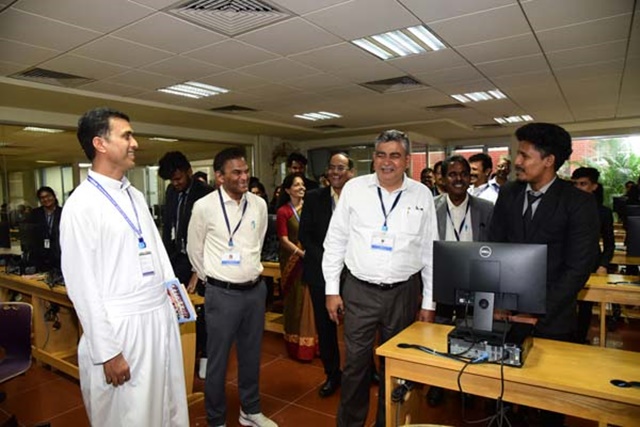 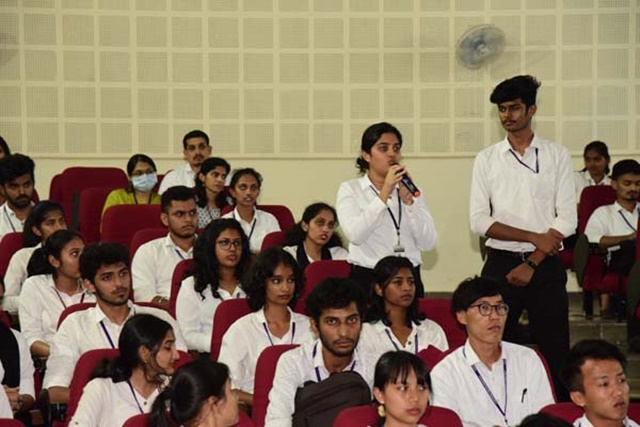 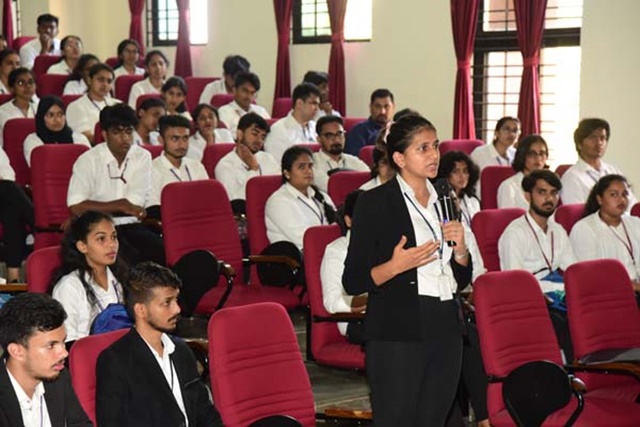 Established in 1880, St Aloysius College prides itself in its history of 143 years. Thousands of students who have passed through the portals of this institution have rendered outstanding service to humankind not only in India but across the globe. Despite its status as a minority institution, the college has imparted high quality education to all sections of society regardless of caste, colour or creed. The motto of the college, ‘Lucet et Ardet’ which means ‘shine to enkindle’ has inspired countless students to become men and women with and for others and thus bring light and joy into the lives of people. It is for this reason that Jesuit education has become a touchstone for evolving new paradigms in higher education.

Continuing the legacy, St Aloysius College became the first institution in the coastal region to completely go online for admissions since 2017. It has launched many new and innovative undergraduate and postgraduate programmes from 2022-23. The curriculum has been designed to suit the aspirations of the New Education Policy with a multidisciplinary approach and driven by skill acquisition for employment prospects including project and internship based learning outcomes.

Besides this, 20 PG departments of the college have been recognized as research centres for PhD programmes under Mangalore University.

In the NIRF-2021 ranking awarded by the MHRD, St Aloysius College (Autonomous) has been ranked 95 among the colleges in India, featured in top 3 colleges of Karnataka. Over 6,000 institutions across India participated in this assessment. The college is ranked within the band of 100-150 among colleges in the country in 2020.

The college was awarded ‘College with Potential for Excellence’ by UGC in the year 2009 which helped in upgrading the science laboratories and providing state-of-the-art infrastructural facilities for research.

The college also was awarded ‘Star College Scheme’ by the department of biotechnology, government of India in 2012 and was upgraded to ‘College with Star Status’ in 2016.