Rs 21.2 cr sent to Dubai via cryptocurrency in UP's Prayagraj

Prayagraj, Jan 25 (IANS): Investigations into transfer of cash to Dubai through cryptocurrency in Uttar Pradesh's Prayagraj have revealed that cash transactions worth Rs 21.29 crore have taken place, police said.

The police have also come across 35 bank accounts of the accused Krishna Avtar, who has been arrested and sent to jail.

The scam had come to light on January 2, following which police launched detailed investigations. 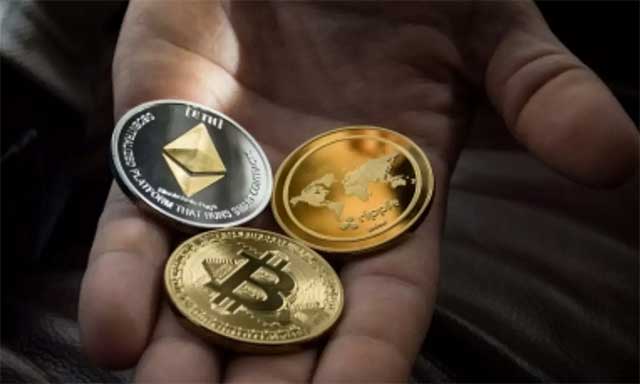 According to police officials, Avtar transferred cash from a gaming app to one Jai, based in Dubai.

Earlier, investigations revealed that Avtar converted cash worth Rs 3.75 crore into cryptocurrency and transferred it to a wallet based in Dubai within 10 days.

However, detailed scanning of his bank accounts showed that he transferred cash worth Rs 21.29 crore after converting it into cryptocurrency since he came in contact with Jai.

The police team has also come across information about his 35 bank accounts. It is scanning the transactions made into these bank accounts, according to a senior police officer aware of the finding, said the police.